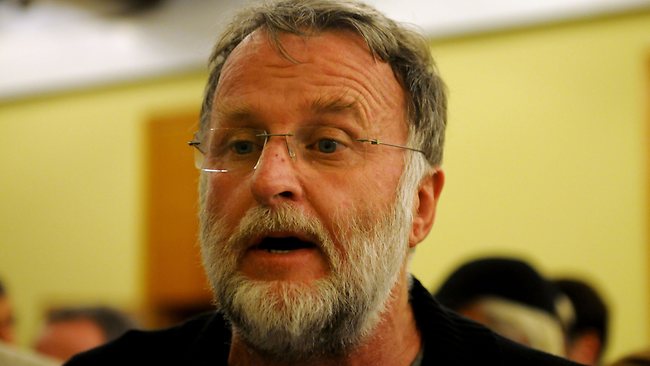 The poisoner’s handbook: What Israel and North Korea have in common

Still, the Israeli prime minister’s Singapore stopover was probably closer than he would have preferred to the scene of a crime that draws attention to Netanyahu’s membership of an oddball global fraternity.

Its members are the messy assassins – either they botch the kill or they can’t make a clean getaway. The fraternity recently admitted as a high-profile member the erratic North Korean leader, Kim Jong-un.

Try as they might, these two have been unable to master the craft like, say, Russia’s Vladimir Putin, whose opponents are poisoned or gunned down with regularity – but invariably the perpetrators evade capture, leaving a cloud of suspicion but, in most cases, no smoking gun.

Read this opinion piece by Paul McGeough in The Age.