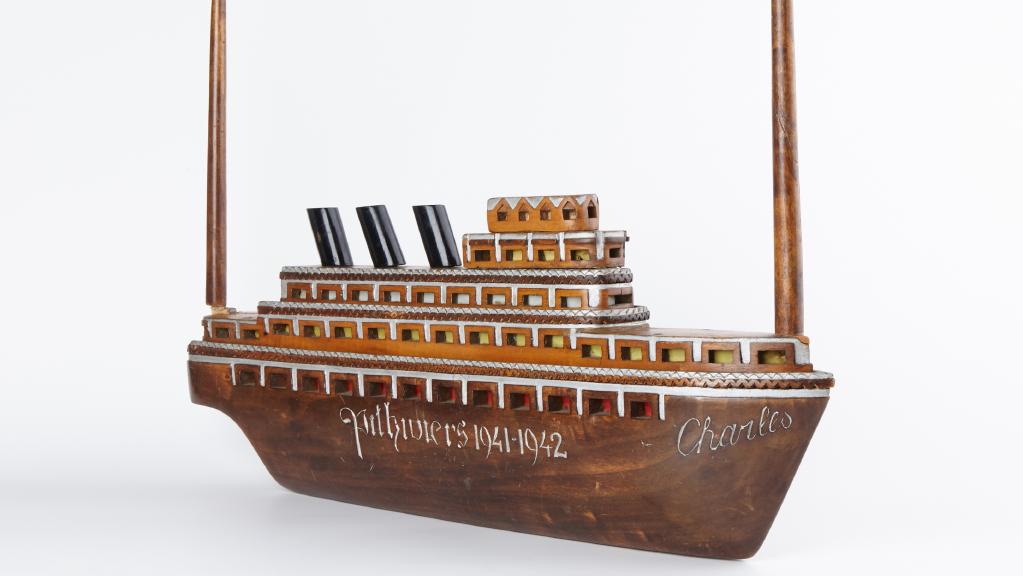 Horrors of the Holocaust laid bare in exhibition

If you saw Olga Horak or Paul Drexler on a Sydney street, you would never guess they are survivors of unimaginable horrors.

Olga Horak, 90, is an elegantly dressed retired garment designer who is still beautiful.

But in World War II, they and millions of fellow Jews suffered as no one ever should.

They lost parents through murder. They hid and were denounced. They starved and withstood brutality.

But ultimately, Horak and Drexler were among the lucky ones. They lived to tell their stories of that dark chapter of human misery — the Holocaust, Adolf Hitler’s relentless campaign to eradicate the Jews of Europe.

“These are lessons that shouldn’t reoccur and one has to know what did happen.”

Of the Jewish people who survived the war in Europe and migrated to Australia, only 7000 are still alive today, according to the Sydney Jewish Museum. The youngest of these will be 72 this year.

When Drexler began working as a volunteer guide at the Sydney Jewish Museum, about 90 other Holocaust survivors were also on the roster. Now there are 30.

The need for the transfer of knowledge to future generations is real. Astonishingly, Drexler has actually met people who were completely ignorant of the Holocaust.

Faced with the reality that survivor voices will one day be silent, the Sydney Jewish Museum and its tight-knit community base decided to create an ambitious new exhibition — the biggest revamp in the museum’s 25-year history — in which hundreds of new artefacts are on view.

The aspect of the exhibition that museum curators are most excited about is the new mobile app, called Voices, which was designed especially for use with the new display. Voices uses an internal positioning system to locate visitors in space, and automatically plays survivor interviews and oral histories relevant to the nearby artefacts.

Read the full article by Elizabeth Fortescue at The Daily Telegraph.