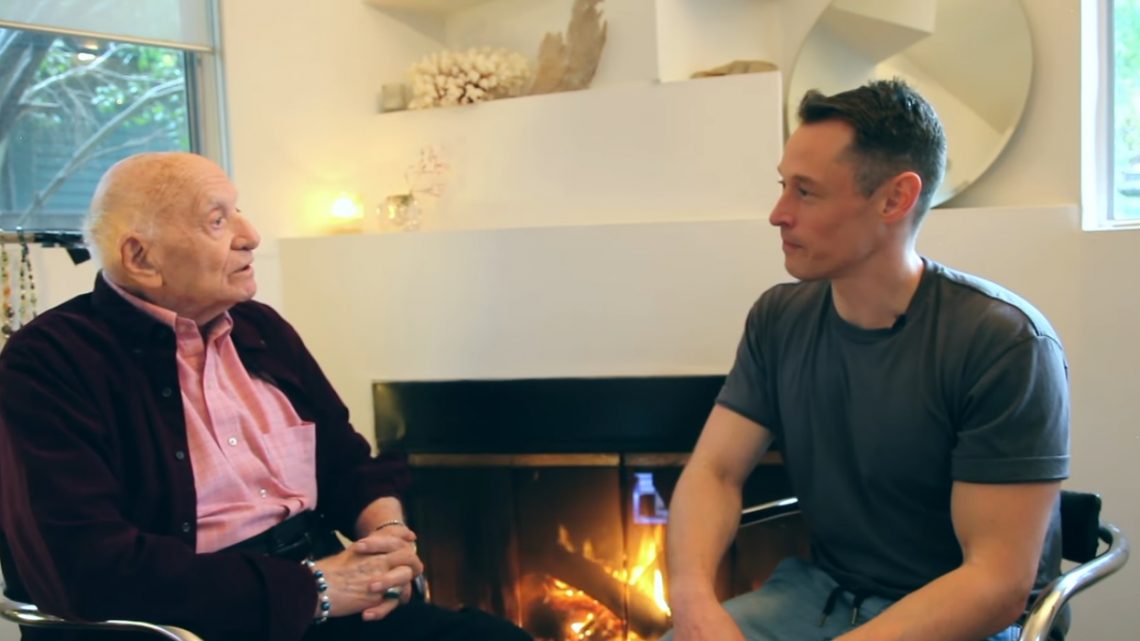 HOLOCAUST SURVIVOR COMES OUT OF THE CLOSET

A grandfather of five and Holocaust survivor has spoken up and revealed he’s always known he was gay.

Roman Blank, 96, escaped the Holocaust and moved to the US, where he had a family with his wife of 67 years. Last year he revealed a secret he’d kept for 90 years.

Speaking in a YouTube interview, Blank said, “There were certain things I wanted the world to know… I just told them, I was born and was, all my life, gay.

“Can you imagine 90 years in the closet?”

Blank is now looking for a partner to spend the final years of his life with. He said he isn’t looking for appearance but “at the heart”, and wants to “go to sleep and have somebody close to me, not for any other reason but to be sure that someone cares”.

Read the article by Jess Jones at Star Observer.