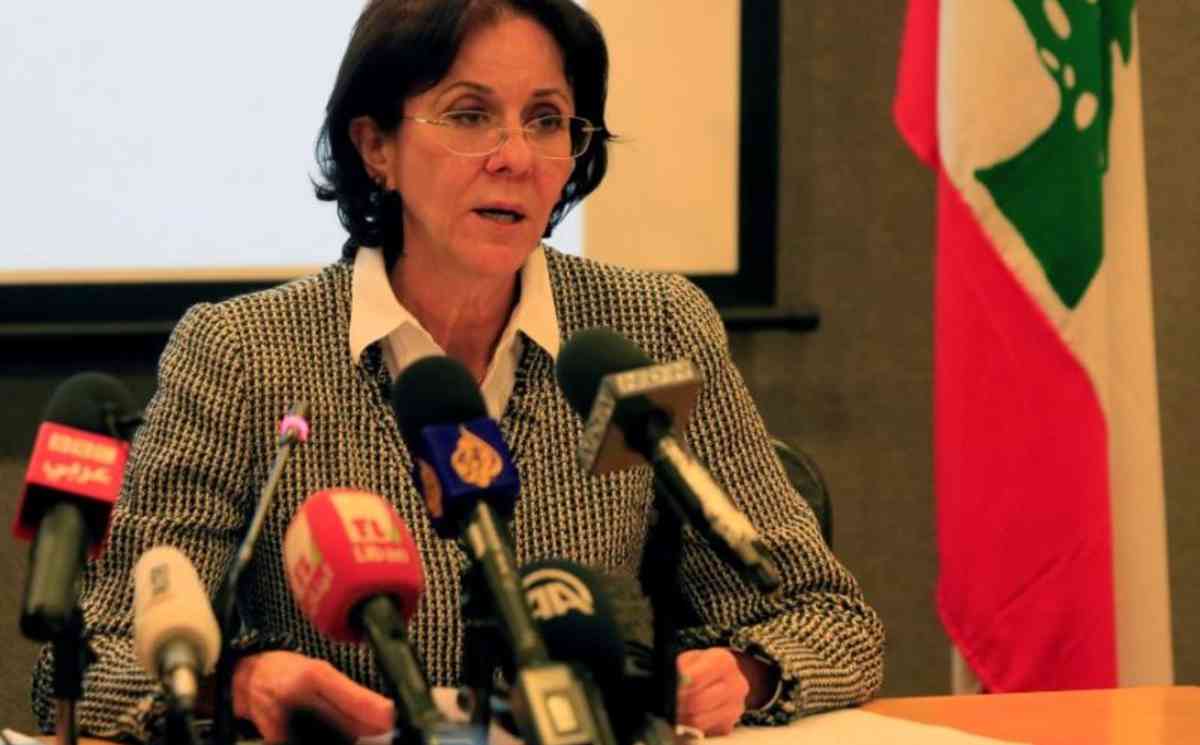 UN official Rima Khalaf announced her resignation on Friday, saying the secretary general had asked her to withdraw a report in which she accused Israel of being an ‘apartheid state’.

UN chief Antonio Guterres accepted the resignation of Rima Khalaf, a Jordanian national, his spokesman Stephane Dujarric told reporters in New York, while denying that the secretary general had acted under US pressure.

“I asked him to rethink his decision, he insisted, so I submitted my resignation from the UN,” she told reporters in Beirut, quoting from her resignation letter.

“We expected of course that Israel and its allies would put huge pressure on the secretary general of the UN so that he would disavow the report, and that they would ask him to withdraw it.

“It’s only normal for the criminal to attack those defending the cause of his victims, but I cannot accept being subjected to such pressures.”