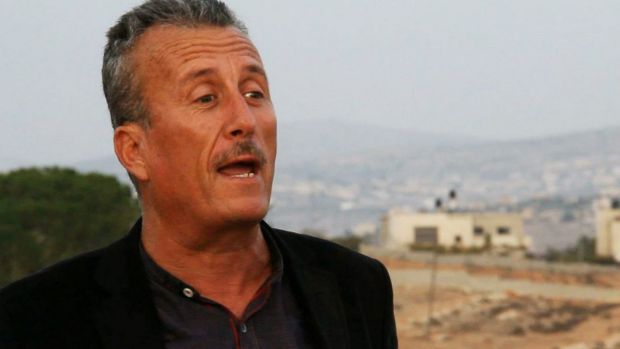 A Palestinian political activist has been prevented from speaking in Australia after the Turnbull government cancelled his visa on the grounds that “members of the public will react adversely” to him.

Supporters of Bassem Tamimi believe he is the victim of pressure by pro-Israel groups and have accused Immigration Minister Peter Dutton of conducting “an attack on free speech”.

Mr Tamimi, 50, a longtime vocal critic of Israeli settlements in the West Bank, was due to speak in Melbourne and Sydney as a guest of pro-Palestinian groups.

He was granted a three-month visa on April 4 but within 24 hours it was revoked.

Read the full article by Heath Aston at The Sydney Morning Herald.