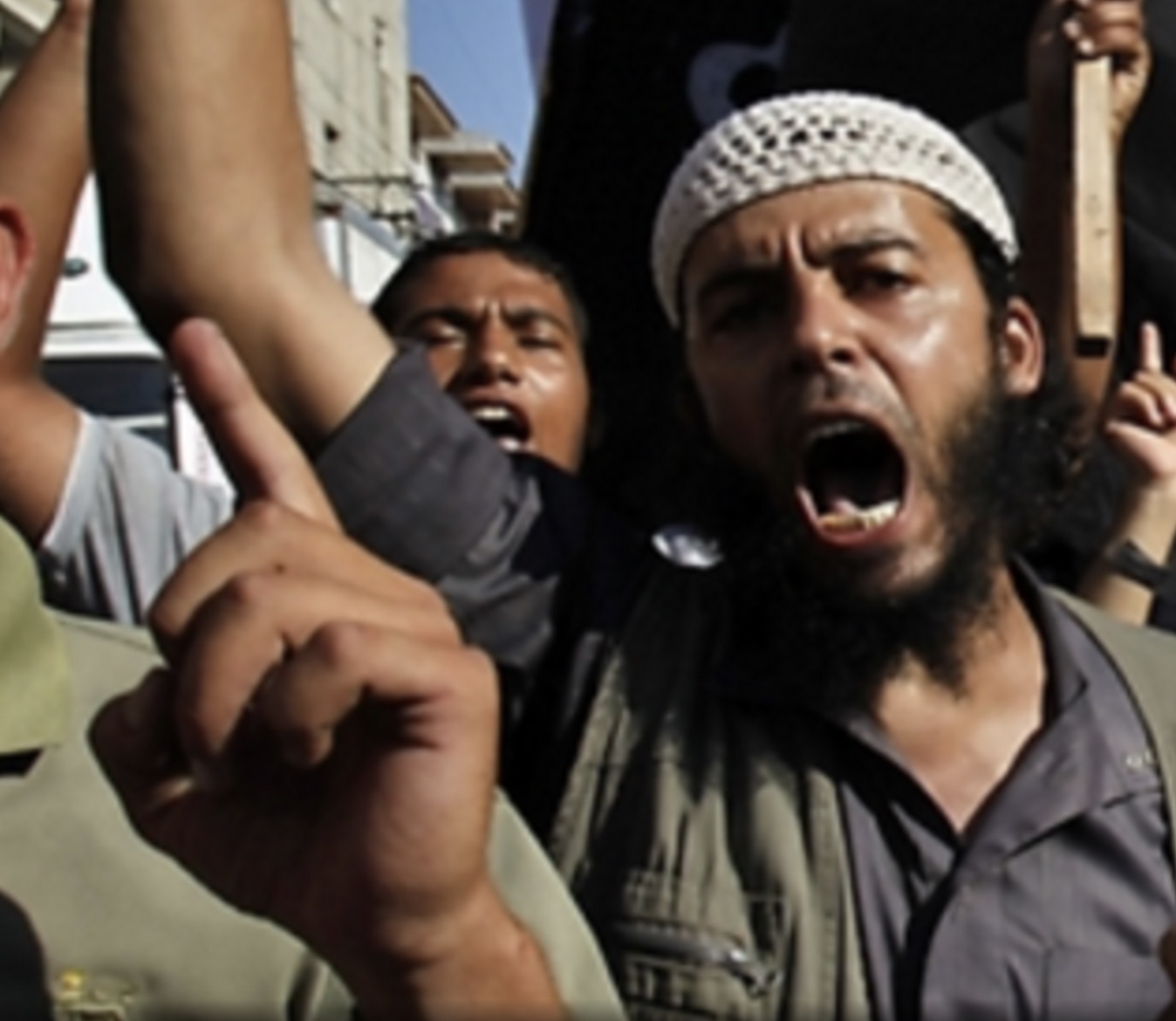 South Australia in the Middle East

Just like a certain Australian state, Gaza is powerless and angry about it.

Gaza’s only power plant has run out of fuel, leaving 2 million residents of the coastal enclave with only four hours of electricity a day in what the UN cautions could be the tipping point to making Gaza “unlivable.”

The Palestinian Authority in the West Bank and Hamas in Gaza blame each other for the energy shortage.

Read the full blog post by Tim Blair at The Daily Telegraph.