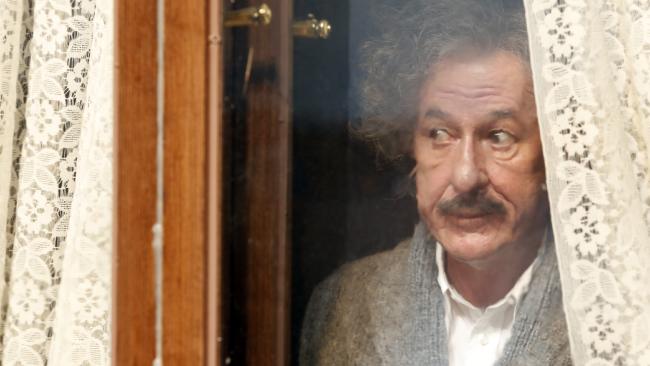 Entering our viewing life this week with a rather large blaze of publicity, including a witty, highly lauded commercial during the recent US Super Bowl, is National Geographic network’s first recurring scripted anthology series, Genius, where each new season focuses on an influential thinker or innovator. The first, about Albert Einstein, is based on the Walter Isaacson book Einstein: His Life and Universe, adapted by Noah Pink and executive-produced by Hollywood luminaries Ron Howard and Brian Grazer, whose company Imagine is better known for epic movies like Apollo 13 and A Beautiful Mind.

The new series is a pivotal part of Nat Geo’s shift from typical cable reality nonfiction shows focused on science, history and nature, to projects the company says are better aligned with the prestige associated with its society and magazine namesakes. The plan is all about “amplifying storytelling capabilities”. The idea, according to Nat Geo’s president Howard T. Owens, is to make “smartertainment” that delivers on “the promise of tapping into the explorer in everyone, which is sort of our working internal motto”.

Read the full review by Graeme Blundell at The Australian (subscription only).