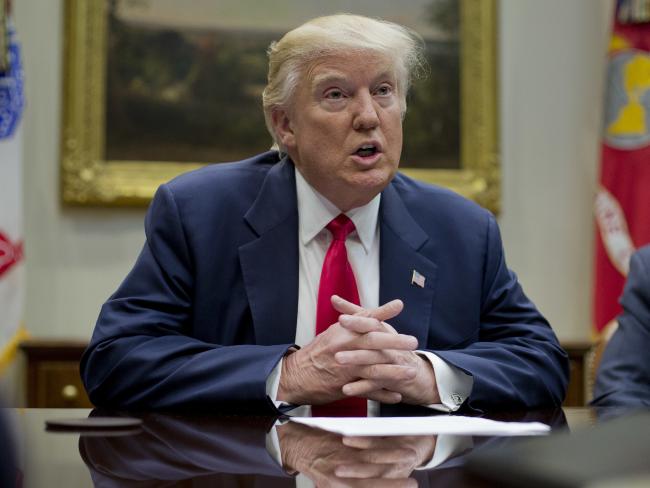 ‘We will get it done’: Trump promises Israeli-Palestinian peace

“We will get it done,” Trump said, flaunting his deal-making prowess during a first meeting with the veteran Palestinian leader that marked the start of an ambitious — some say quixotic — presidential effort.

Brushing aside the complexities of a decades-old conflict that has beguiled successive US leaders, Trump told Abbas that together with the Israelis they could bag “the toughest deal to make.”

Read the article and watch the segment on SBS TV (AFP).