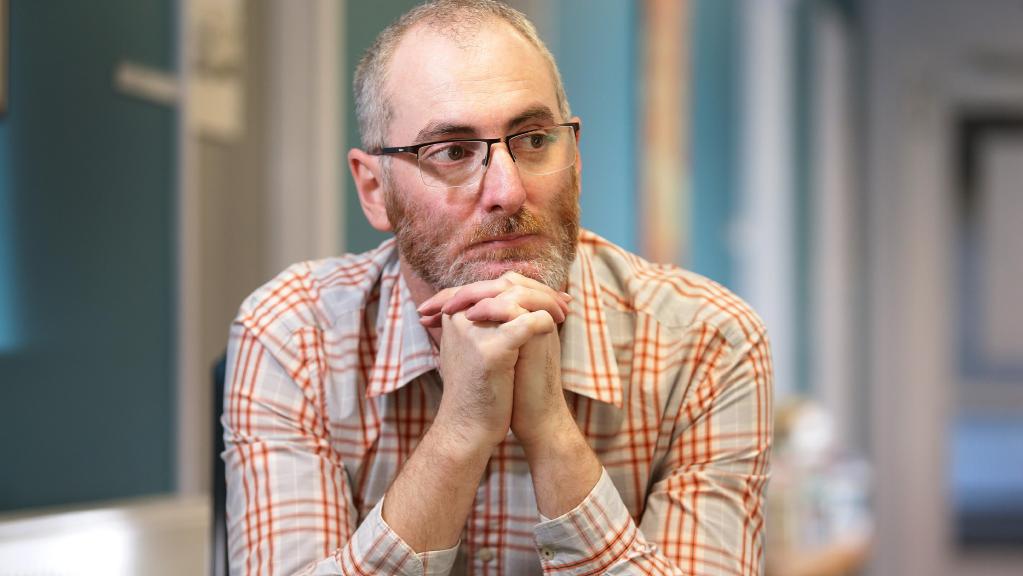 GEELONG drivers have been bombarded with anti-semitic, holocaust denial propaganda, with pamphlets from conspiracy group Chemtrails left on cars parked in the CBD and at Deakin University.

The pamphlets are linked to conspiracy theorists Chemtrails Geelong, which has labelled the holocaust as the greatest swindle of all time.

Deakin holocaust lecturer and historian, Matthew Turner, said he did not view the group, or the distribution of the pamphlets, as safety threats.

“As a historian, I don’t find it [holocaust denial] dangerous,” he said.

Read the full article by Marnie Cohen at The Geelong Advertiser (subscription only).