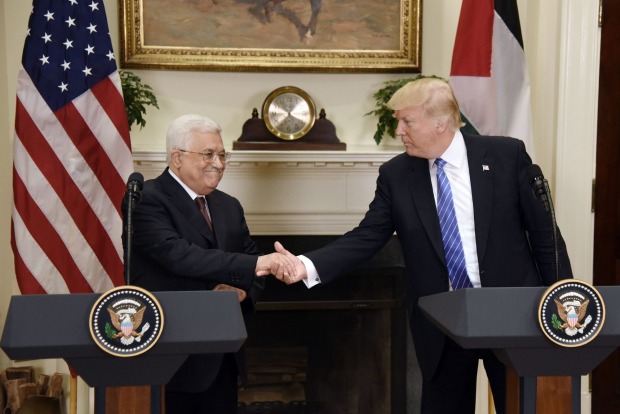 After an exhausting two days in Saudi Arabia, US President Donald Trump travelled to Israel on Monday, attempting to revive the stalled Israeli-Palestinian peace process with visits to Jerusalem and the West Bank.

Over two days, Trump is to meet separately with both Israeli Prime Minister Benjamin Netanyahu and Palestinian President Mahmoud Abbas and visit holy sites. On Monday in Jerusalem, he was to pray at the Western Wall and visit the Church of the Holy Sepulchre.

On his maiden foreign tour since taking office in January, Trump is already showing signs of fatigue from a packed schedule. He is on a nine-day trip through the Middle East and Europe that ends on Saturday after visits to the Vatican, Brussels and Sicily.

During a speech in Riyadh on Sunday in which he urged Arab and Islamic leaders to do their share to defeat Islamist militants, Trump referred to “Islamic extremism”, although advance excerpts had him saying “Islamist extremism”.

Read the full article by Steve Holland and Jeff Mason at The Australian Financial Review.