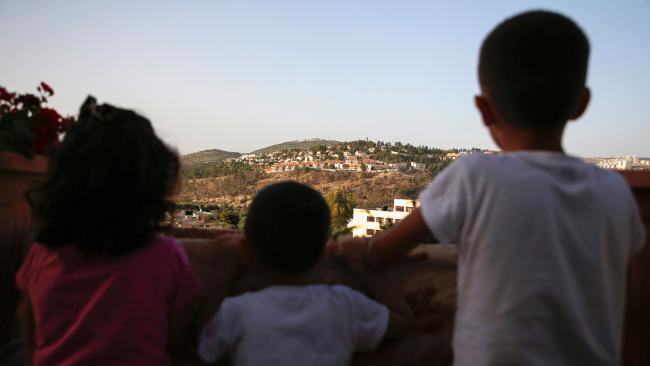 A Land without Borders by Nir Baram: all sides of a troubled story

Nir Baram is a powerful writer. In his last novel, Good People, which came out in English last year, he explored two emblematic characters during World War II: a bourgeois German who makes a career decision to join the National Socialists and a Jew who supports Russia’s NKVD in her resistance to the Nazi state. It was acclaimed across Europe.

Critics praised the author’s force, precision, boldness, ingenuity and more. Writing in the Frankfurter Allgemeine Zeitung when the book came out in German in 2012, one reviewer said, “Quite possibly, Dostoyevsky would write like this if he lived in Israel today.”

Baram’s latest book, A Land without Borders: My Journey Around East Jerusalem and the West Bank, brings all the nuance of his fiction to the most intractable international problem of the past century: the Israeli-Palestinian conflict. If Good People showed Baram’s talent for getting into the heads of people with whom he would necessarily disagree to consider their point of view, his latest book deploys that to dazzling journalistic effect.

He spent 18 months travelling through the occupied territories speaking with Arabs and Jews, Jewish settlers and Palestinian activists, the young and the old, extremists and pacifists, left and right. His Arabic is mediocre and English was often the lingua franca. What he did best in that time was listen. Really listen. He doesn’t rehearse cliches or offer solutions.

Read the full review by Miriam Cosic at The Australian (subscription only).