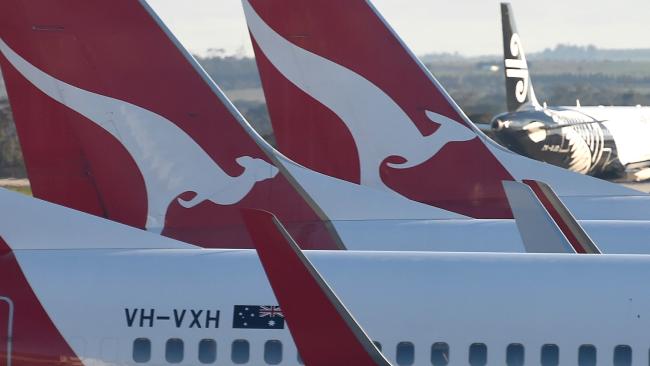 Qatari nationals won’t be allowed to board Qantas flights to Dubai because the United Arab Emirates has banned them from passing through its airports after Arab powers cut ties with Qatar.

Qantas International Chief Executive Gareth Evans was speaking to reporters on the sidelines of an airline industry meeting in Mexico.

“UAE have banned Qatari nationals from transiting through UAE, so we’re looking to see if that affects any passengers,” he said.

“If it does, we will offer them (route) alternatives,” he said.