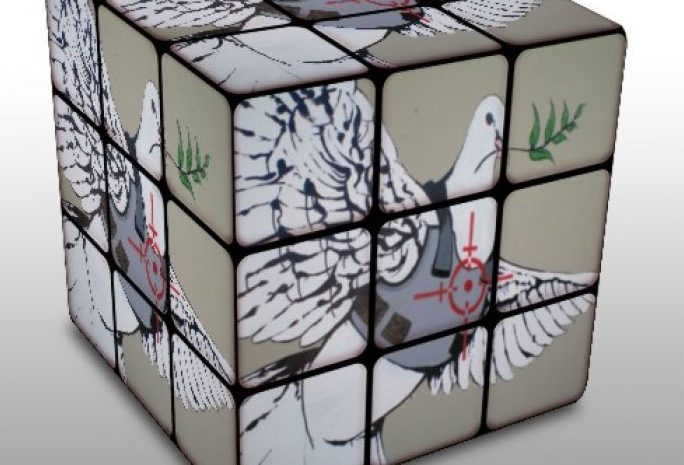 Finding answers to 50 years of aggression

It’s 50 years since the six day war in the Middle East and the Israeli occupation of the West Bank.

We hear from from one of Australia’s leading Arab and Islamic scholars on the issue. Next week we’ll look at it from the Israeli perspective.

Listen to the audio of Counterpoint, presented by Amanda Vanstone at Radio National on the ABC.