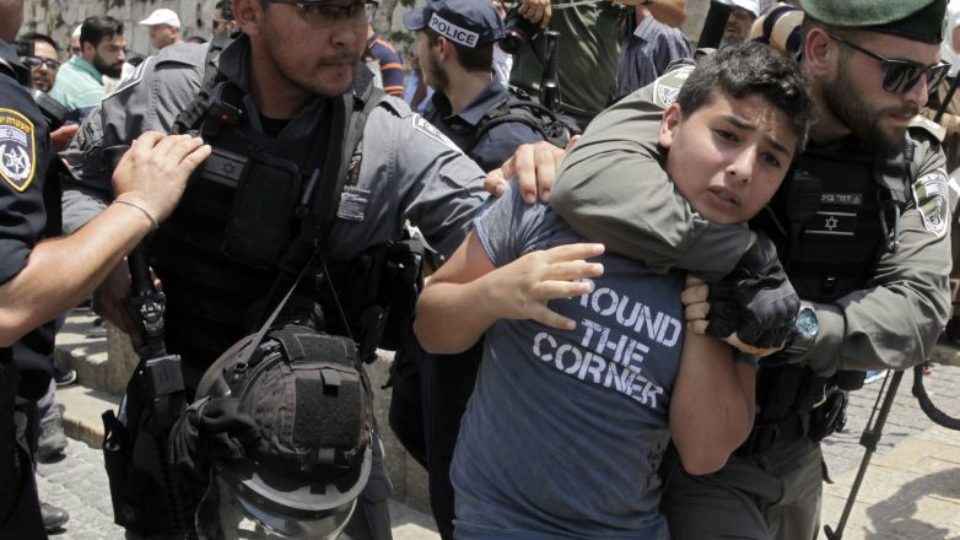 About 50 Palestinians have been wounded in overnight clashes with Israeli police near a Jerusalem site holy to Jews and Muslims, with 15 hit by rubber bullets.

The rioting was sparked by new security measures introduced over the weekend by the Israelis after police were attacked at the site, known to Muslims as the Noble Sanctuary and to Jews as the Temple Mount.

Jerusalem Grand Mufti Mohammed Ahmed Hussein criticised the new measures – which include metal detectors and turnstiles at the entrance to the site – as altering the status quo.

The Palestinians fear Israel is trying to retake control of the site by stealth.

Read the full article by AAP at The New Daily.