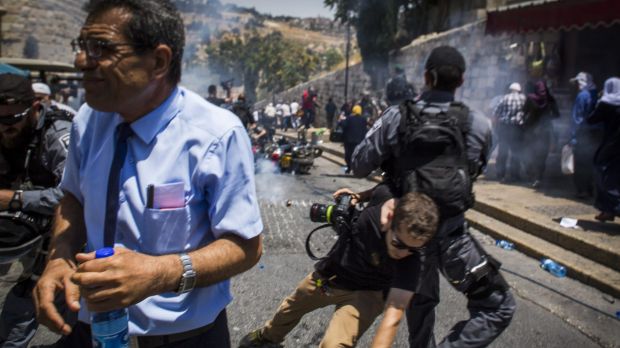 Amman: At least one person was killed on Sunday in a shooting incident at the Israeli embassy in the Jordanian capital Amman, a Jordanian security source said.

The source declined to give any details as police sealed off the heavily protected embassy in an affluent part of the capital. Israeli officials declined to comment.

Read the full article by Reuters at the Sydney Morning Herald.