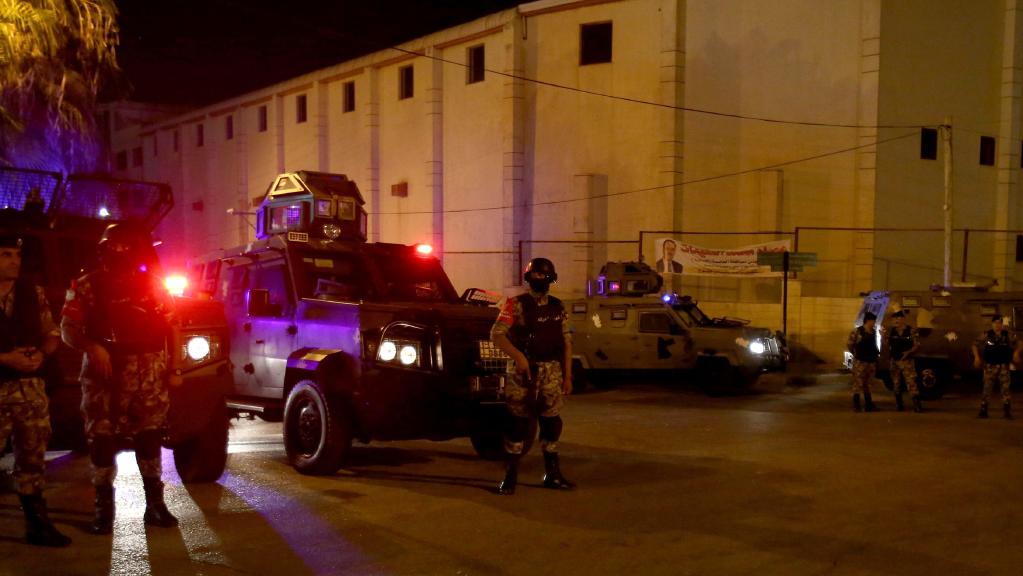 Israel under pressure over holy site, shooting at Amman embassy

Israel faces mounting pressure over tougher security at a sensitive Jerusalem holy site as a shooting at the its embassy in Jordan raised further concerns after a weekend of deadly unrest.

It was not immediately clear whether the incident in Amman — in which a Jordanian man was killed and an Israeli seriously injured — was linked to the dispute over the Jerusalem compound.

But it came after new security measures were implemented at the Jerusalem holy site after a weekend of violence left eight people dead, with fears of further violence.

Israeli officials signalled they may be open to changing the measures at the Haram la-Sharif mosque compound, known to Jews as the Temple Mount, after metal detectors were installed at entrances following an attack that killed two policemen.

Jordan is the custodian of the holy site, and in what a security source in Amman described as an “incident” at the Israeli embassy Sunday, a Jordanian man was killed and an Israeli seriously injured.

Police in Amman said there had been “a shooting at a residential building inside the compound of the Israeli embassy”.

“An initial investigation indicated that three people were wounded, one an Israeli who was taken to hospital,” a statement said, adding that two Jordanians were wounded and one later died of his injuries.

An investigation into the shooting was under way.

Read the full article by AFP at The Australian (subscription only).