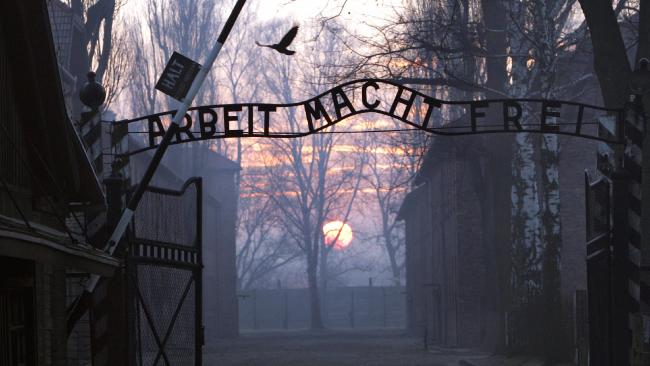 A PROMINENT social media commentator has defended invoking the Nazi concentration camps in a discussion on rising inequality in Australia.

Asher Wolf, founder of the Cryptoparty political group and freelance journalist with publications including The Guardian and Crikey, was commenting on a piece in The Australian Financial Review on Wednesday.

Sinclair Davidson, RMIT economist and senior research fellow at the Institute of Public Affairs think tank, argued that Australia is “not an unequal society” and that “the politics of envy hurt it”.

“In a country like Australia there is a clear relationship between work and reward,” he wrote. “Those individuals who study hard, work hard, save their money, avoid chemical dependency, don’t have more children than they can afford, tend to live happy and comfortable lives.

“Not always. To be sure there is bad luck and misfortune but then we have a generous and means-tested welfare system to provide a hand up. Welfare was never intended to subsidise the lifestyle choices of the idle.”

Read the full article by Frank Chung at news.com.au.