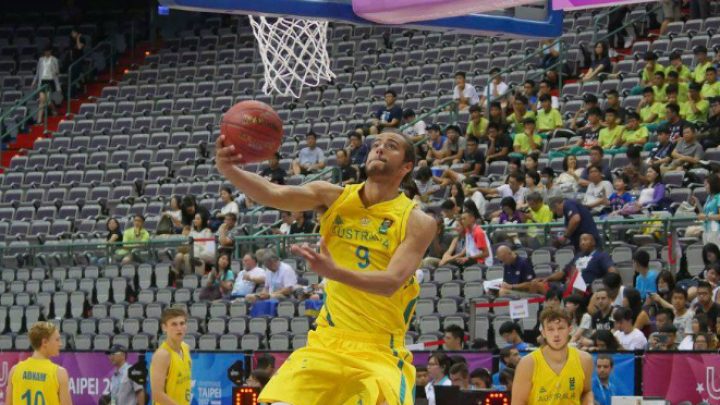 Israel’s hot shooting in the fourth quarter saw the Emerging Boomers come up short in a 72-89 loss at the 2017 World University Games in Taipei, leaving them with a 1-2 record after three games.

Despite an encouraging 16 points and 7 rebound performance from Florida Gators big man Gorjok Gak, Australia were unable to contain Israel’s back court duo of Egor Koulechov and Tomer Ginat who poured in 24 and 23 points respectively. Israel drained 4-of-9 triples in the fourth period to outscore a stone-cold Australia 23-12 to set up their big win.

Both teams opened looking to assert their dominance early, with Dejan Vasiljevic connecting on a three-pointer early before being fouled on another attempt, making all three free throws. Koulechov and Ginat were on point from distance as well, with Israel earning 18-14 lead. Xavier Cooks was set up nicely by Jack McVeigh for the and-1, however missed the extra shot. Kyle Adnam found Rhys Vague who hit a triple to keep Australia close, yet Israel would take a 25-21 lead at the first break.

Read the full article by Damian Aresenis at The Pick and Roll.