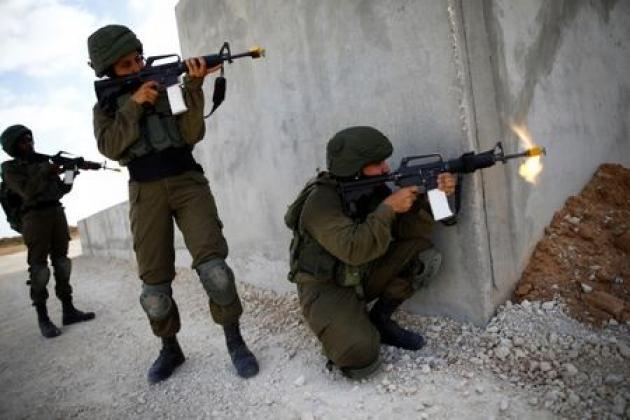 JERUSALEM (Reuters) – Israel’s Supreme Court on Tuesday canceled legislation exempting Jewish religious seminary students from military service, angering ultra-Orthodox lawmakers who could destabilize Prime Minister Benjamin Netanyahu’s coalition.
A panel of nine justices ruled that parts of the conscription law that exempt seminary students from service were “unreasonable and unconstitutional”. It gave the government a year to resolve the matter.

For decades, the exemption from military service on religious grounds for seminary students has caused friction in Israeli society, where most Jewish men and women are called up for military service when they turn 18.

The ultra-Orthodox say that their study of the Torah is vital for the continued survival of the Jewish people and also fear that young men serving in the army would come into contact with women and with less pious elements in society.
Several hundred ultra-Orthodox men have, however, enlisted in special units that cater to their religious needs.

Legislation was enacted in 2014 to replace arrangements that had previously expired. It was prompted by then-coalition member Yair Lapid’s secular, centrist Yesh Atid party which ran on a platform of “sharing the national burden”.
That legislation angered ultra-Orthodox parties who rejoined Netanyahu’s subsequent government in 2015 when Lapid’s party went into opposition and they managed to effect a watering down of the law.

Read the full article by Ori Lewis at Yahoo7 News.