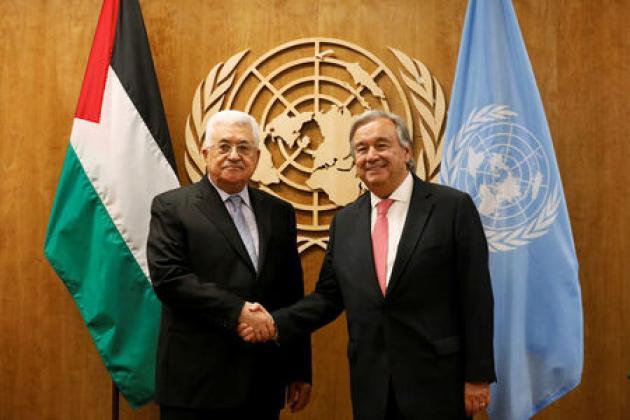 International police agency Interpol has voted to include the “State of Palestine” as a member, in a new boost to Palestinian efforts for international recognition.

Interpol announced the inclusion of the “State of Palestine” as well as the Solomon Islands on Twitter and its website after a vote by its general assembly in Beijing.

With the new votes, Interpol will have 192 member countries. Interpol didn’t immediately announce how many members supported Palestinian membership.

UNESCO also approved Palestinian membership, prompting the US and Israel to suspend funding out of protest.

Interpol, based in Lyon, France, is an international clearing house for arrest warrants and police cooperation against cross-border crime.

Wednesday’s secret ballot was a diplomatic win for the Palestinian Authority (PA), as Israel was seeking to postpone the vote.

Read the full article by AP at The Herald Sun.