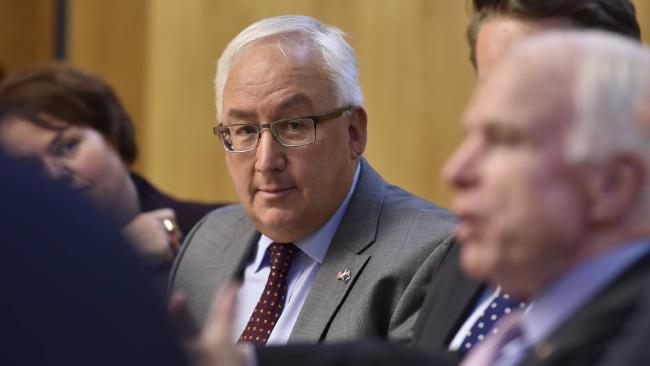 Michael Danby, the federal Labor member for Melbourne Ports, has been feeling some moral indignation about the ABC’s coverage of Israel.

Melbourne Ports is one of the two federal seats with the highest proportion of Jewish voters. Danby is not a single-issue politician but is a strong supporter of Israel who believes the ABC does not report the nation fairly.

Danby is a passionate man, sometimes impetuous. He almost never gets invited on to any ABC program and the Melbourne-based Fairfax media never prints his opeds but merely attacks him from the left, as do the fellow travelling websites such as Crikey and The Guardian Australia.

So occasionally he buys ads to make his point. He has even used his electorate communications allowance for this, after checking with the relevant agencies that this was kosher, so to speak.

He has bought advertisements to campaign for public transport in his electorate, for more federal infrastructure spending, for same-sex marriage, and sometimes for issues relating to Israel and, on a couple of occasions, Iran.