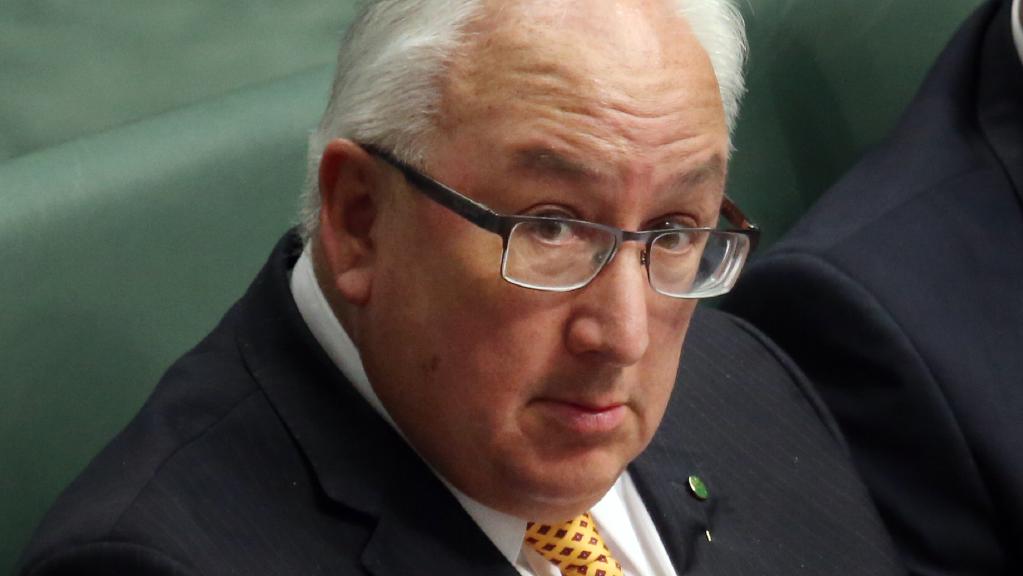 Bill Shorten has brushed aside calls to reprimand federal Labor MP Michael Danby for leaving the country to attend a busy schedule of conferences after he provided a medical certificate that excused him from turning up to parliament.

Greens leader Richard Di ­Natale said yesterday he had written many medical certificates over the years as a doctor, and no patient had travelled overseas “as part of the prescription that I outlined for them”.

“I think Bill Shorten needs to take action here. If he doesn’t that shows he’s under the thumb of the factions,” Senator Di ­Natale said.

The Greens leader was responding to a report in The Australian about how Mr Danby travelled to Israel and Switzerland in September last year to pursue some of his favourite causes after telling his party he was too ill to attend a sitting week of parliament.

Mr Danby attended a counter-terrorism summit near Tel Aviv, and then held a media conference at the Jerusalem Press Club to speak out against World Vision’s aid operations in Gaza. He was in Geneva a week later to speak at a UN event.

Mr Danby did not tell Labor colleagues about his travel plans. Some said they were puzzled to hear “international pips” when they called to ask after his health because they believed he was ill at home in Melbourne.

Mr Danby told The Australian he received medical advice to take a break and get away. “I took that advice,” he said.