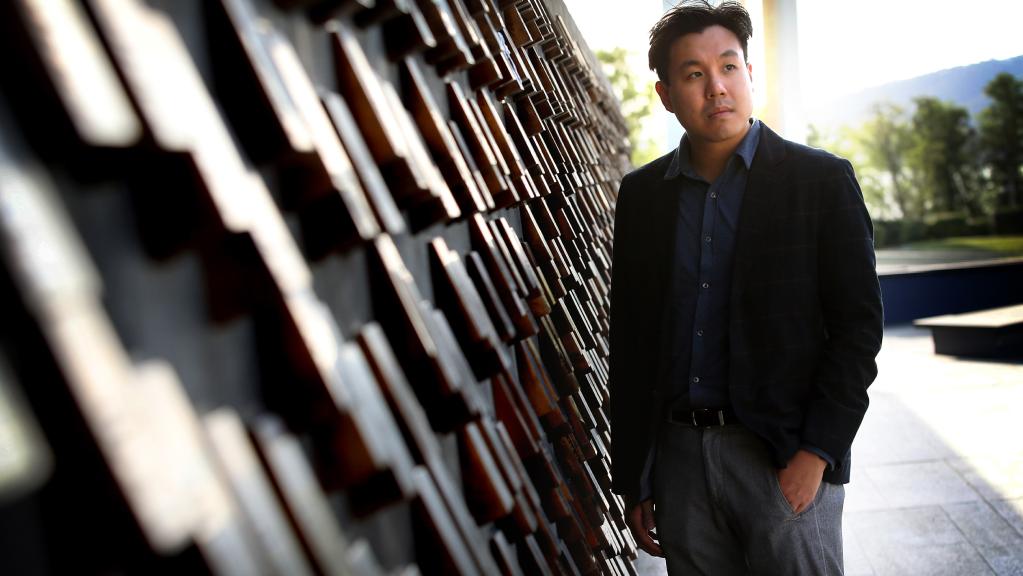 Friends and family of Alpha Cheng were sceptical when the teacher embarked on a tour of ­Israel in January last year, part of a scholarship to learn how to teach his students about the Holocaust.

It was only three months after his father, accountant Curtis Cheng, was shot dead outside Parramatta police headquarters by radicalised 15-year-old Farhad Jabar.

“A lot of friends were trying to persuade me not to go, saying you’ve just had a very traumatic experience, and learning about one of the most traumatic events in history and going to a region where there is a high risk of terrorism … this is not the best idea.”

But Mr Cheng, a Canberra teacher who has spent two years in the spotlight since the murder of his father, was intent on going: “I didn’t want what happened to me to change how I lived my life.”

He is glad he went. After four weeks in Israel talking to concentration camp survivors, he credits the experience with shaping his own type of advocacy, which sees him regularly speak out about the importance of combating bigotry and racism, and promoting tolerance and multiculturalism.

Read the full article by Simone Fox Koob at The Australian (subscription only).