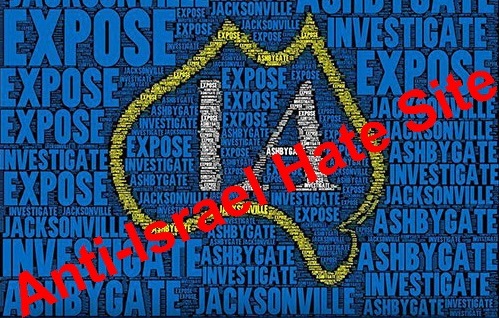 How to flee persecution to Australia properly and other nonsense rhymes

He was over in the former Palestine last week, along with many other Australians, to celebrate (and I use that word advisedly) the 100thanniversary of our most famous Light Horse victory. Of course, the event was all about the Charge, now marketed by Australia’s ever-expanding conflict glorification industry as the “last major cavalry charge in history” — which it simply wasn’t. (Nor were there any Israeli flags or blue ensigns on display in 1917.)

Anyway, Turnbull came back from Israel on Friday, landed in Fremantle and immediately launched into a tired and emotional rant directed at “those people” who dared to question Energy and Environment Minister Josh Frydenberg’s citizenship. The gist of Turnbull’s fiercely demonstrative lecture was that, because the Nazis took away Hungarian citizenship from Hungarian Jews before World War II, and Fry’s Jewish family was fleeing Nazi death camps in Hungary to come to Australia, “those people” should cut him some goddamned slack.

Read the tripe from the managing editor of Independent Australia (IA) – a thinly disguised for pro-Palestinian activism and anti-Israelism.

[Editor’s Note: I feel it needs to be pointed out that the author of this diatribe

Then we heard more idiocy from the ABC that the Palestinians should have been invited to the Beersheba commemoration; I wonder what IA would have said about that.

When I come across articles like this it makes my blood boil and I feel compelled to respond. In fact I did submit a comment in relation to another article from the mob at IA and was promptly banned from making any further comments on the IA website:

“Kazak leads off with a quote from a report by ASIO director-general. The article he reference was particularly about Chinese interference which is taking place on our university campuses. This has nothing to do with Israel, so it was disingenuous of Kazak to use it to kick off his argument.
Where does Kazak get the information that Australia’s Israel lobby is the most powerful. No substantiation was forthcoming. This is all about a Palestinian activist saying stuff because he is anti-Israel by definition.
Kazak is playing dirty politics insinuating that the only reason that the Australian government should only support large population constituencies. He doesn’t want to face up to the fact that the Jews and Israel might have a lot to offer Australia, out of proportion to other sections of our population.
The rest of what Kazak had to say was nothing more than sour grapes wrapped up in bundles of spite heavily laced with cherry picked quotes, most of them very dated.
What worries me is the clear negation by ‘Independent Australia’ of its supposed tenet of independence, where every single article that has ever been posted about Israel has been grossly negative. This shows that ‘Independent Australia’ is not truly independent, as it blatantly pushing an anti-Israel agenda down the throats of its readers, who, it would seem are quite content to lap up anti-Zionist propaganda whenever possible.”

I exhort those who agree that IA is an anti-Zionist front only interested in publishing material that is slanderous of Israel to visit their website and tell them so. I can assure anybody who tries to tell them what they are could quickly find themselves being banned. ]