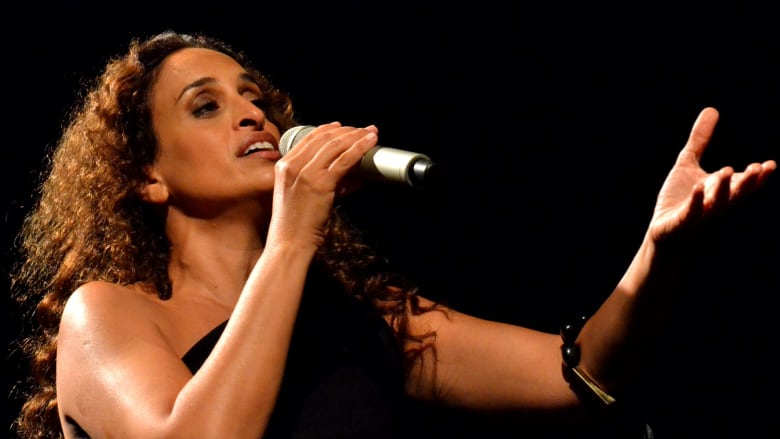 Achinoam Nini review: From spearing conviction to wet blanket and back again

Were Achinoam Nini a geographical feature rather than a singer she might be the Remarkables, the mountain range near Queenstown in New Zealand that soars straight from freezing lake to jagged peaks.

Nini, better and affectionately known as Noa (to the gratitude of the world’s music critics), is surely among the most uneven performers I have encountered.

At her pinnacle, whether improvising (including the words) against a slow blues or singing her own lyrics set to some Bach excerpts, she was breathtakingly good: a singer of improbable range, invention and vivacity.

Yet in her troughs she sounded like a refugee from musical theatre singing second-rate pop songs.

Read the full article by John Shand at the Brisbane Times.