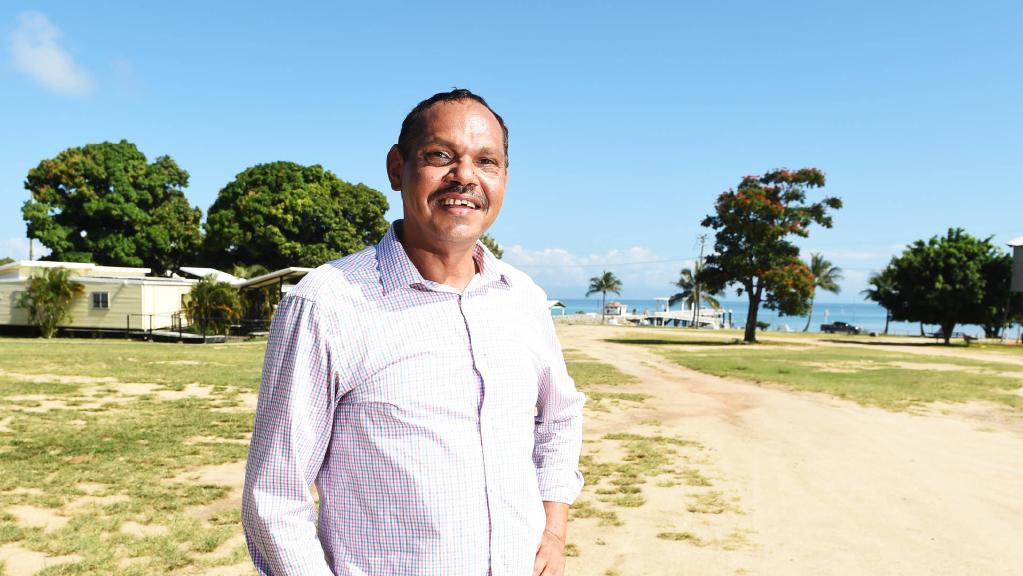 A NORTH Queensland indigenous leader says Aborigines can’t celebrate Australia Day on January 26 and has called for a mature debate on a new date.

Palm Island Shire Council Mayor Alf Lacey said he had always been a supporter of shifting the date to another day but did not name an alternative.

He said for all Australians to be included in celebrations on the day, common ground needed to be found.

“It’s about reconciliation and recognition. Australia has to be mature enough to right the wrong of the past,” he said.

The date of Australia Day, January 26, is controversial as it marks the anniversary of the 1788 arrival of the First Fleet of British ships at Port Jackson, New South Wales, and the raising of the flag of Great Britain at Sydney Cove by Governor Arthur Phillip.

Opponents of the January 26 date have dubbed it “invasion day” but Mr Lacey said he preferred “survival day”.

He said many indigenous communities in North Queensland did not celebrate on the day.

Read the full article written by Andre Backhouse at the Townsville Bulletin.