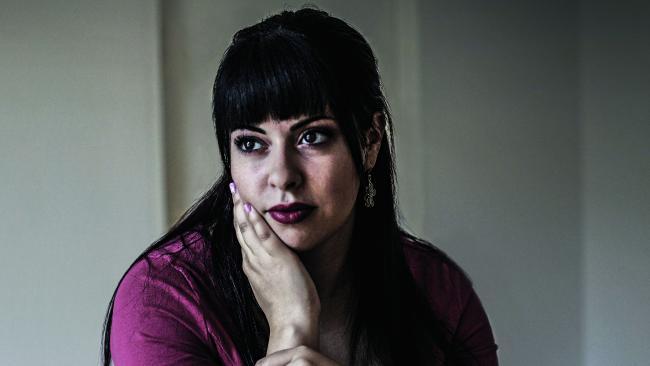 Malka Leifer, the former Melbourne school principal wanted in Victoria on 74 rape and child sexual abuse charges, has been re-arrested in Israel, after allegedly faking mental illness to avoid extradition to Australia.

Ms Leifer is accused of sexually abusing several pupils while she was a teacher and principal at the Adass Israel girls school in Melbourne.

“This time we have definitely got our hands on her … The new procedure of having her extradited has just begun again.”

Read the article and watch the news clip at SBS TV.