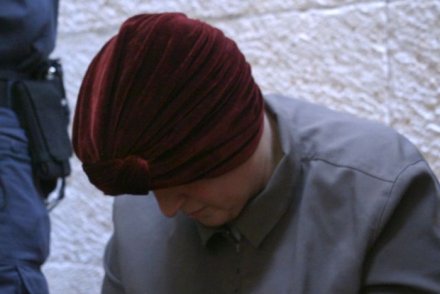 Malka Leifer, in custody in Israel and wanted by Victorian police on 74 charges of child sexual abuse, is seeking release to home arrest, but the state attorney argues it could risk her appearing at future extradition proceedings.

Malka Leifer will remain in a mental health facility until the judge makes his decision. (Credit: ABC)

Former Melbourne school principal Malka Leifer will remain in custody until an Israeli Supreme Court judge considers an appeal to stop her being released to home detention.

On Wednesday, the Jerusalem district court ruled that Ms Leifer could be released from police custody on Friday March 9 at 10:00am, after influential Israeli Rabbi Yitzchak Dovid Grossman argued it was “humiliating” and bad for her mental health to stay in jail.