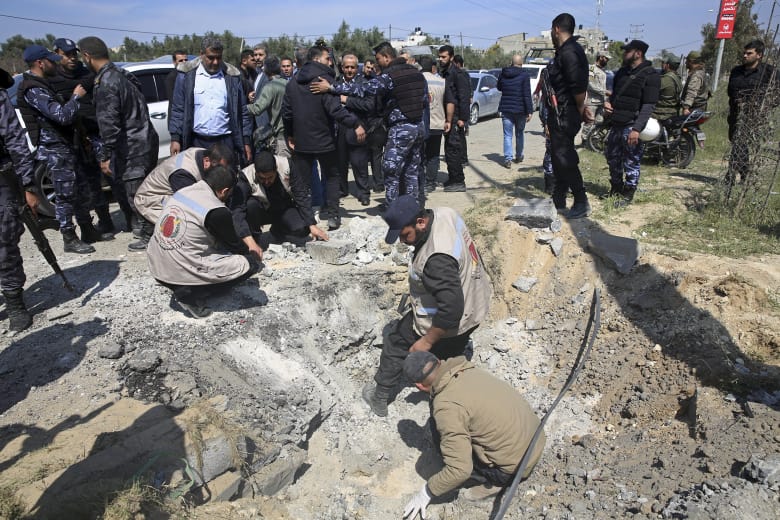 The attack on the Western-backed leader, who is spearheading the Authority’s reconciliation efforts with Gaza’s dominant group, Hamas, happened on the day the White House is due to hold a meeting on the humanitarian situation in the enclave.

There was no immediate claim of responsibility for what one Palestinian Authority security official in Gaza said was a roadside bomb blast.

Minutes after the explosion, the 59-year-old Prime Minister, appearing unhurt, delivered a speech at the inauguration of a waste treatment plant and pledged to continue to pursue Palestinian unity.

Read the report by Nidal al-Mughrabi in the Sydney Morning Herald (Reuters).