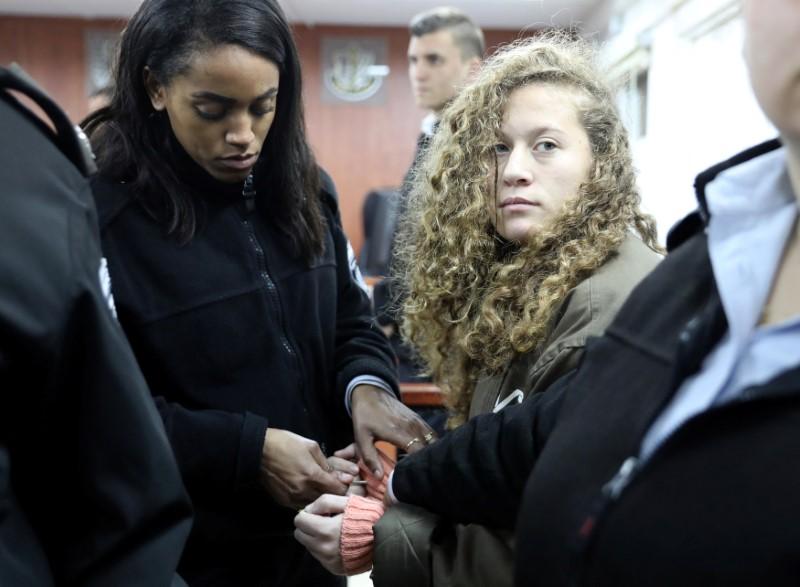 Palestinian teen Ahed Tamimi has been sentenced to eight months in prison after a military court approved a plea bargain in which she admitted to assaulting an IDF soldier in addition to three other offenses.

Unsurprisingly and with significant help from the Tamimi family propaganda machine, the case has generated significant international attention and resulting criticism of Israel.

We found two media outlets that omitted some significant information from their coverage. Tamimi’s sentence will include time already served since her arrest four days after the incident, meaning she is slated to be released in the summer.

Neither The Independent nor ABC News Australia included this information, leaving readers to assume that Tamimi’s eight month sentence would be starting from now, further contributing to the poor optics that this case has resulted in for Israel.

Read the report from Simon Plosker at Honest Reporting DownUnder.