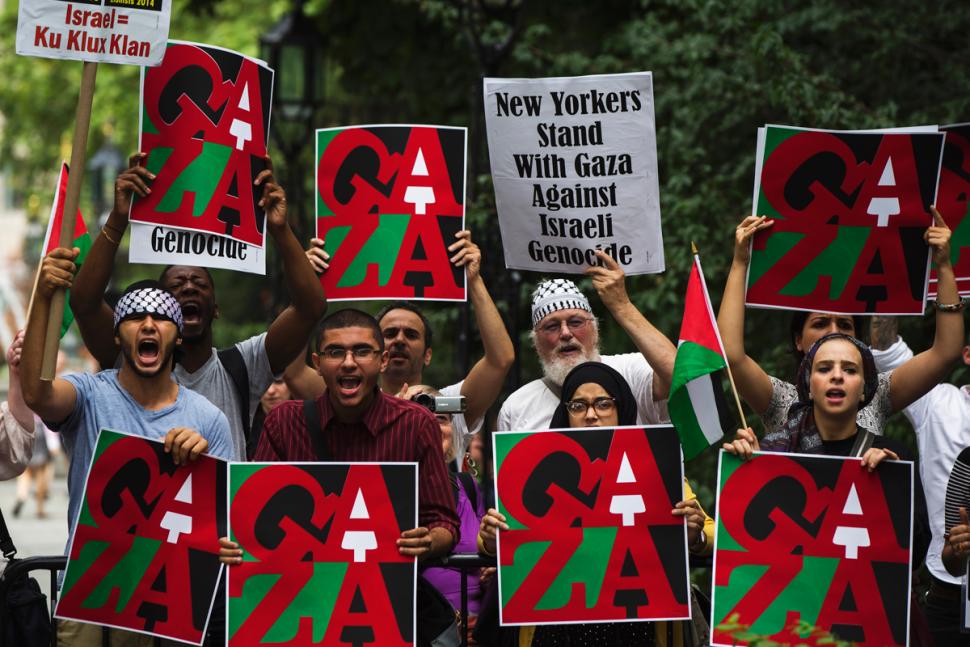 This Saturday (7 April) at 2:00pm a rally by Hamas supporters, Islamists, far left groups and anarchists has been organised outside the Victorian State Library, 328 Swanston Street, Melbourne.

This rally is in support of the Hamas-organised attacks in the lead-up to the 70th anniversary of the foundation of the State of Israel. Hamas is an internationally recognised Islamic terrorist group. Hamas declared aim is to destroy Israel, the only democratic state in the Middle East.

A number of Hamas terrorists and activists have been shot or wounded this week as they attempted to breach the border between Gaza and Israel and attack civilians and IDF personnnel.

On the other hand ALA members and friends from the Australian Jewish community are organising an impromptu ‘Israeli Embassy’ on Swanston Street opposite to the State Library to offer Melbournians the facts about the situation around Gaza and the recent terror attacks.

Standing with Israel against Islamic terror

It is important to make a stand for democracy and Western civilization and not leave our public spaces to terrorists and their support networks to indoctrinate Australians with their Islamist/Marxist narrative.