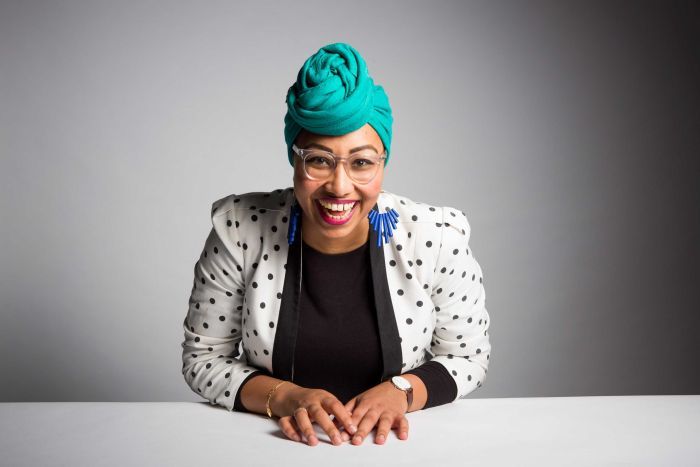 Yassmin Abdel-Magied was on the wrong visa, US Customs says

Yassmin Abdel-Magied has landed back in London after being refused entry to the United States, and says she is seeking advice on her next steps to “resolve the situation as soon as possible.”

Within three hours of arriving in the US on Thursday morning (Sydney time), the Australian author and activist said she was back on a plane after being refused entry.

While US Customs and Border Protection said Ms Abdel-Magied was travelling on the wrong visa, event organisers said she had travelled on that visa for similar events without problem in the past.

In a statement posted to Twitter upon landing, Ms Abdel-Magied confirmed that her visa had been challenged, despite previously travelling to the US on the same visa she sought entry with this time.

“I am now seeking advice and working to resolve this issue as soon as possible. I appreciate the interest and concern and look forward to future travels to the United States,” the statement said.

Read the article by Rachel Clun & Jenny Noyes in The Sydney Morning Herald.