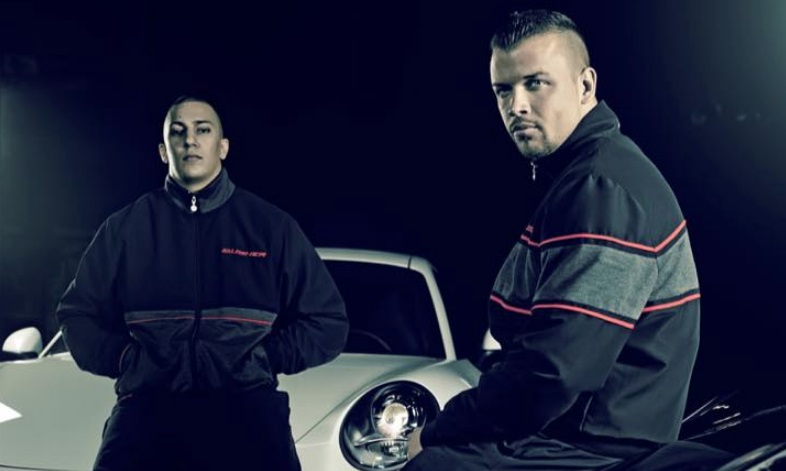 Germany’s flagship awards Echo are embroiled in a controversy after two of the country’s top rappers accused of being anti-Semitic won an award.

Some past winners have returned their trophies in protest, one awards official has stepped down and calls are for another to be sacked.

The awards are to be overhauled completely in the wake of the controversy.

One track on the deluxe version of JBG3 has lyrics that go: “My body’s more defined than that of Auschwitz inmates.”

Another lyric goes : “I’m doing another Holocaust, coming with a Molotov.”

It’s obvious that Kollegah and Farid Bang are playing harder characters on the album than on their solo records.

But any kind of utterances deemed to be anti-Semitic can lead to jail sentences under German law.

Read the article by Byron Jones on The Music Network.