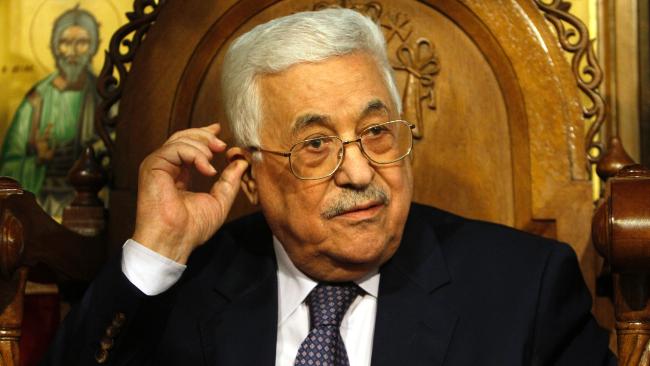 Jerusalem: Israeli Prime Minister Benjamin Netanyahu accused Mahmoud Abbas of anti-Semitism and Holocaust denial on Wednesday after the Palestinian leader suggested in a speech that historic persecution of European Jews had been caused by their conduct.

Jewish groups also condemned Abbas’ comments, made in a speech on Monday to the Palestinian National Council, that Jews had suffered historically not because of their religion but because they had served as bankers and money lenders.

“I call upon the international community to condemn the grave anti-Semitism of Abu Mazen (Abbas), which should have long since passed from this world.”

Abbas said in his speech that Jews living in Europe had suffered massacres “every 10 to 15 years in some country since the 11th century and until the Holocaust”.

Read the article by Stephen Farrell in The Sydney Morning Herald.