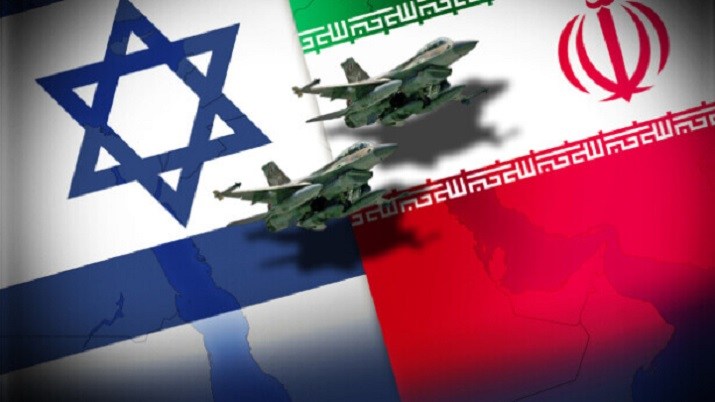 Israel’s army said Thursday it had hit dozens of Iranian military targets in Syria overnight after rocket fire towards its forces which it blamed on Iran, marking a sharp escalation between the two enemies.

The incident came after weeks of rising tensions and followed US President Donald Trump’s decision to withdraw from the Iran nuclear deal on Tuesday, a move Israel had long advocated.

It was one of the largest Israeli military operations in recent years and its biggest such raid against Iranian targets, the military said.

Israel carried out the raids after it said around 20 rockets were fired from Syria at its forces in the occupied Golan Heights at around midnight.

It blamed the rocket fire on Iran’s Al-Quds force, adding that Israel’s anti-missile system intercepted four of the projectiles while the rest did not land in its territory.

No Israelis were wounded.

If confirmed, the incident would be the first such rocket fire by Iranian forces in Syria towards Israel.

In the early hours of the morning, explosions were heard in Damascus, while live images were broadcast on television showing projectiles above the Syrian capital and several missiles destroyed by Syrian anti-aircraft systems.

Syrian state media reported that Israeli missile strikes hit military bases as well as an arms depot and a military radar installation, without specifying the location.