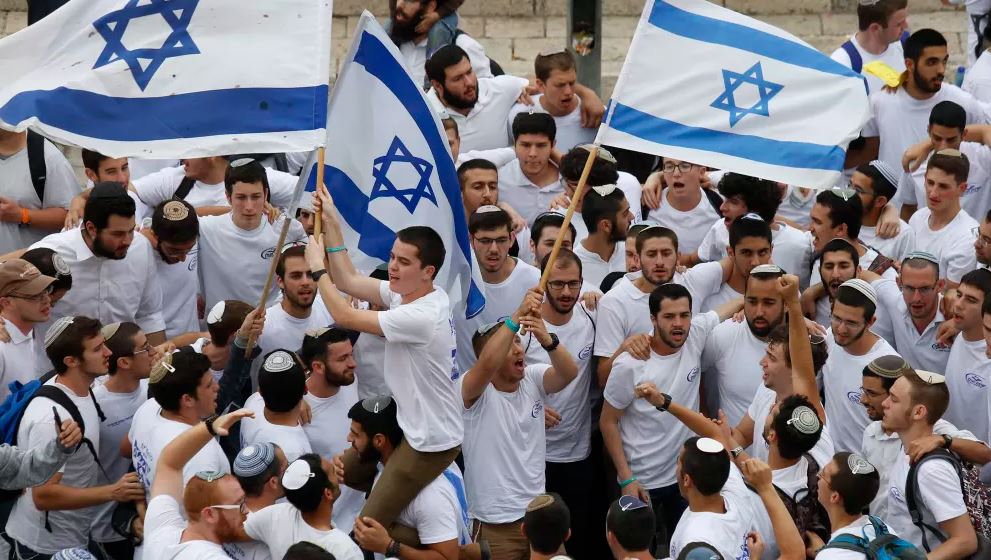 Israel defies the odds to flourish

Today marks 70 years since Israel’s founders took a leap of faith and declared the independence of the modern state of Israel, in the ancient Jewish homeland. There had been Jewish kingdoms there in ancient times, and, for thousands of years, a significant Jewish presence, despite various exiles, and multiple overlords.

The right of the Jews to their homeland was acknowledged by the League of Nations when the British Mandate over Palestine was established following World War I, and formalised by the 1947 UN partition of Palestine into Jewish and Arab states. Unfortunately, while the Jews accepted a partition with far less land than they aspired to, the local Arabs and surrounding Arab nations rejected any Jewish state, immediately invading from all sides. Israel survived with the loss of 1 per cent of its population.

Defence against annihilation and terrorism and the search for peace have been constant themes of Israel’s 70-year history. There were further wars for survival in 1967 and 1973, before the historic Camp David Accords of September 1978 saw peace between Israel and Egypt, with Israel withdrawing fully from Sinai, dismantling its settlements there. Peace with Jordan followed in 1994.

Read the article by Colin Rubinstein in The Sydney Morning Herald.