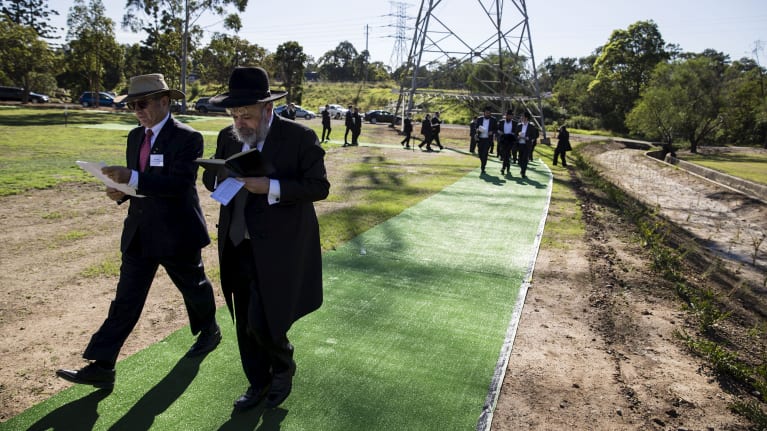 WITH just 34 years of burial spaces left in metropolitan Sydney, the Jewish faith community has been handed a four-year reprieve by Rookwood General Cemeteries Reserve Trust.

The trust has agreed to transfer a portion of land at Rookwood Cemetery previously allocated to the Jews to the Muslims, following negotiations with the Jewish Board of Deputies and Lebanese Muslim Association.

The trust has allocated new Lot 27 to the Jewish community instead, consisting of 1792 monumental (54.3 per cent) and burial space (45.7pc) allotments.

“The Muslim community already had the other part of Lot 10; it made sense for them to have all of it,” NSW Jewish Board of Deputies chief executive, Vic Alhadeff, said.

But even with the new lot the Jewish community could run out of places to bury their dead in NSW within a decade, Mr Alhadeff warned.

It comes as new data shows burial spaces for all denominations could run out in as few as two years in Sydney’s city centre.