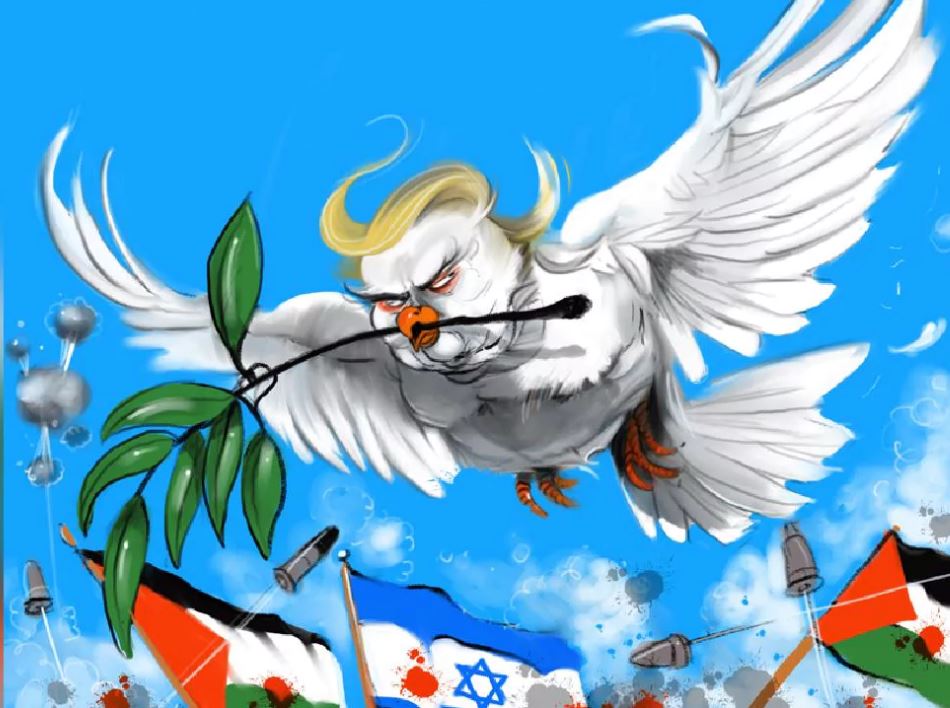 Trump’s embassy move injects some realism into the Middle East

Donald Trump’s move of the US embassy from Tel Aviv to Jerusalem is right in principle and will contribute to the cause of peace in the Middle East, though not in the way that most people think.

But first, is Trump responsible for the loss of life on the border of the Gaza Strip and Israel?

The answer is no. Thomas Friedman of The New York Times is a regular and tough critic of Israel and absolutely loathes Trump. On CNN yesterday he said of the deaths in Gaza: “This was an act of human sacrifice by Hamas.”

He made the incontrovertible point that if you send thousands of people rushing towards the Israeli border in Gaza and mix with them many armed Hamas fighters, you know for certain in advance that a lot of people will be killed.

This is exactly what Hamas wanted and exactly what, as Friedman argues, its actions guaranteed. To some extent it has worked. The international media has swung into its routine denunciations of Israel and the Palestinian cause is back in the media.

It may be that Israel has ethical questions to answer. It is difficult to know exactly what happened and Israel certainly has the right, as Malcolm Turnbull and others have said, to defend its borders.

Having investigated similar issues over many years, I believe the ­Israel Defence Force acts with a comparable set of ethical constraints as any mainstream Western military would do in similar circumstances. That has been the conclusion of many independent military experts, such as our own former general Jim Molan, after exhaustive investigations.