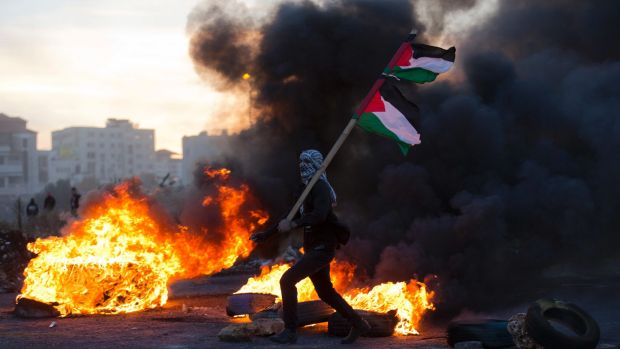 The logic of Israel’s brutality

In 2002, Israeli army chief Moshe Yaalon declared: “The Palestinians must be made to understand in the deepest recesses of their consciousness that they are a defeated people”.

More than any other quote from any other Israeli official, this statement reveals the heart of Israeli policy toward the Palestinians.

The levels of obscene violence directed at Palestinian protesters in Gaza over the last month attest to Israel’s intentions. To quash aspirations for a homeland, for a future, even for water and food, Israel must enact daily and spectacular violence against the Palestinian population.

Destroying Palestinian self-respect, national aspirations and identity is important for the Israeli state in two ways. To fulfil its expansionist aims, it must conquer land – this means Palestinian territory. And to maintain itself as a “democratic” ethno state, it must maintain a Jewish majority. This means ensuring that as few Palestinians as possible are granted rights under Israeli occupation.

They take the land, but expel the people.

So, when unarmed protesters in Gaza, in their tens of thousands, call for the right of return to their traditional lands, Israel considers this democratic demand an existential threat.

Read the article by Vashti Kenway in Red Flag.