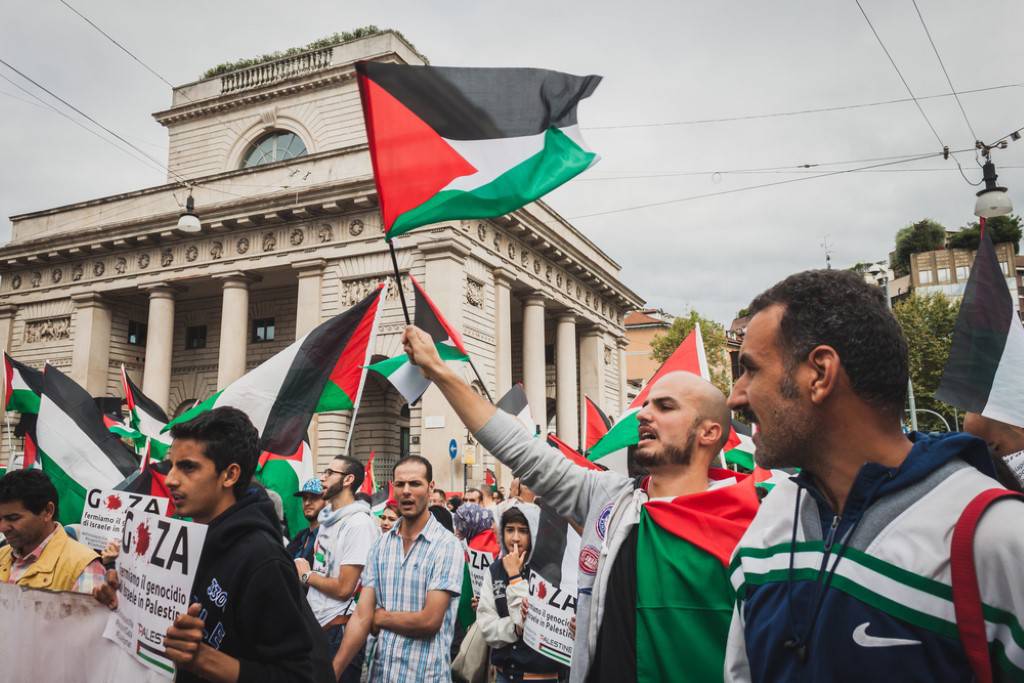 After US President Donald Trump recognised Jerusalem as the capital of Israel, issues with Palestine arose.

Trump has made efforts to ensure a peaceful relation between the US and Israel.

The US president didn’t shy away from establishing an embassy in Jerusalem, to further increase relations between the two nations.

Unfortunately, Palestinians are going out of their way to sabotage Trump’s efforts.

Trump merely wants to ensure the wellbeing of both nations, while lending each other a hand.

However, issues — which are out of his control — have been looming for decades.

Palestine being angry at Israel is nothing out of the ordinary.

By establishing an embassy in Jerusalem, Trump creates a platform between the two nations, which can further extend their alliance.

Tensions in Palestine have reached high levels, as its people in West Bank and Gaza are encouraged to protest Trump’s move.

Despite the surge of anger from Palestine, Trump is open to working out issues between the two nations, taking a peaceful approach.

Read the editorial by Nathan Frank in The Australian Tribune.