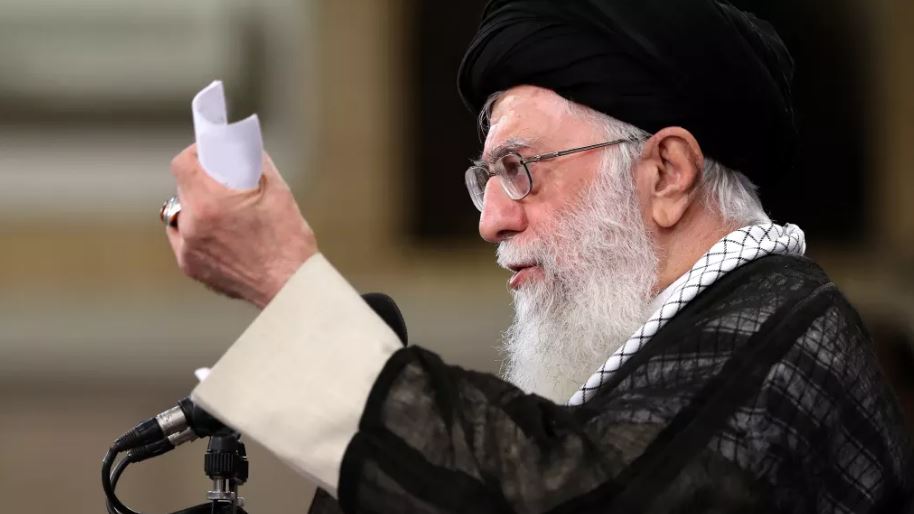 ‘We don’t trust them either’: Iran lays out conditions to salvage nuclear deal

London: Iran’s top leader has set out a series of conditions for European powers if they want Tehran to stay in a nuclear deal after the US exit, including steps to safeguard trade with Tehran and guarantee Iranian oil sales.

US President Donald Trump pulled out earlier this month from the 2015 nuclear deal that lifted sanctions on Iran in exchange for curbs to its nuclear program, calling it deeply flawed. European powers see the international accord as the best chance of stopping Tehran developing a nuclear weapon and have intensified efforts to salvage it.

“European banks should safeguard trade with the Islamic Republic. We do not want to start a fight with these three countries [France, Germany and Britain] but we don’t trust them either,” Iranian Supreme Leader Ayatollah Ali Khamenei said, issuing conditions for saving the nuclear pact on his website.

He also stipulated European powers must protect Iranian oil sales from US plans to scuttle them by reimposing global sanctions on Tehran, and to continue buying Iranian crude.

Read the article by Bozorgmehr Sharafedin in The Sydney Morning Herald.