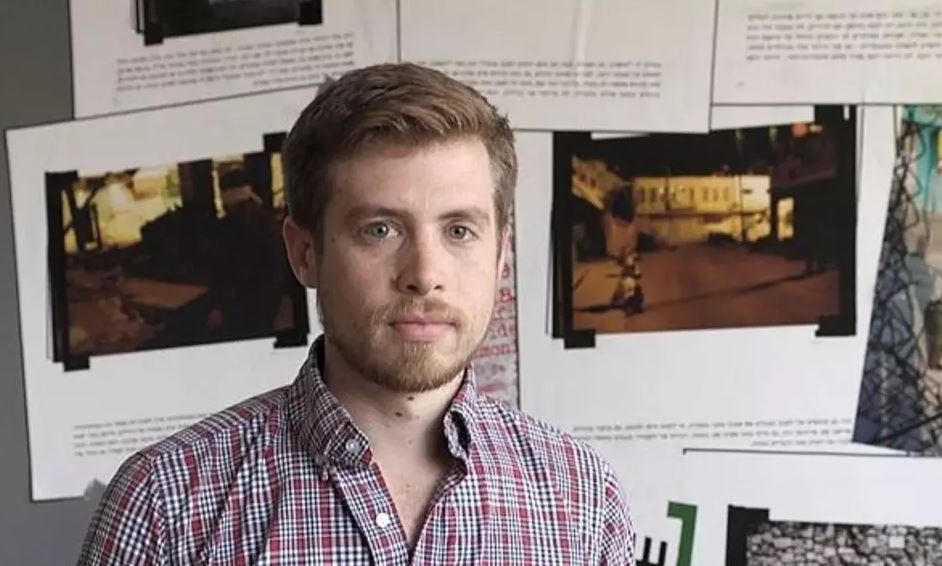 ‘Don’t be afraid to shoot’: a former Israeli soldier’s account of Gaza

New York: The killing of more than 100 Palestinians by the Israeli Defence Force during recent protests in the Gaza Strip is the latest example of routine violence and abuse by the military and part of an aggressive strategy to control the occupied territories.

That is the view of a former Israeli sergeant and paratrooper who now serves as the executive director of Breaking the Silence, a not-for-profit organisation founded by former soldiers known for documenting “the reality of everyday life in the occupied territories”.

The bloodshed earlier this month saw demonstrators shot dead by IDF snipers and, according to Avner Gvaryahu, is emblematic of IDF abuse against Palestinians.

“It makes no sense to bring a sniper rifle to an unarmed protest,” Gvaryahu tells Fairfax Media from Tel Aviv.

Read the article by Matthew Hall in The Sydney Morning Herald.