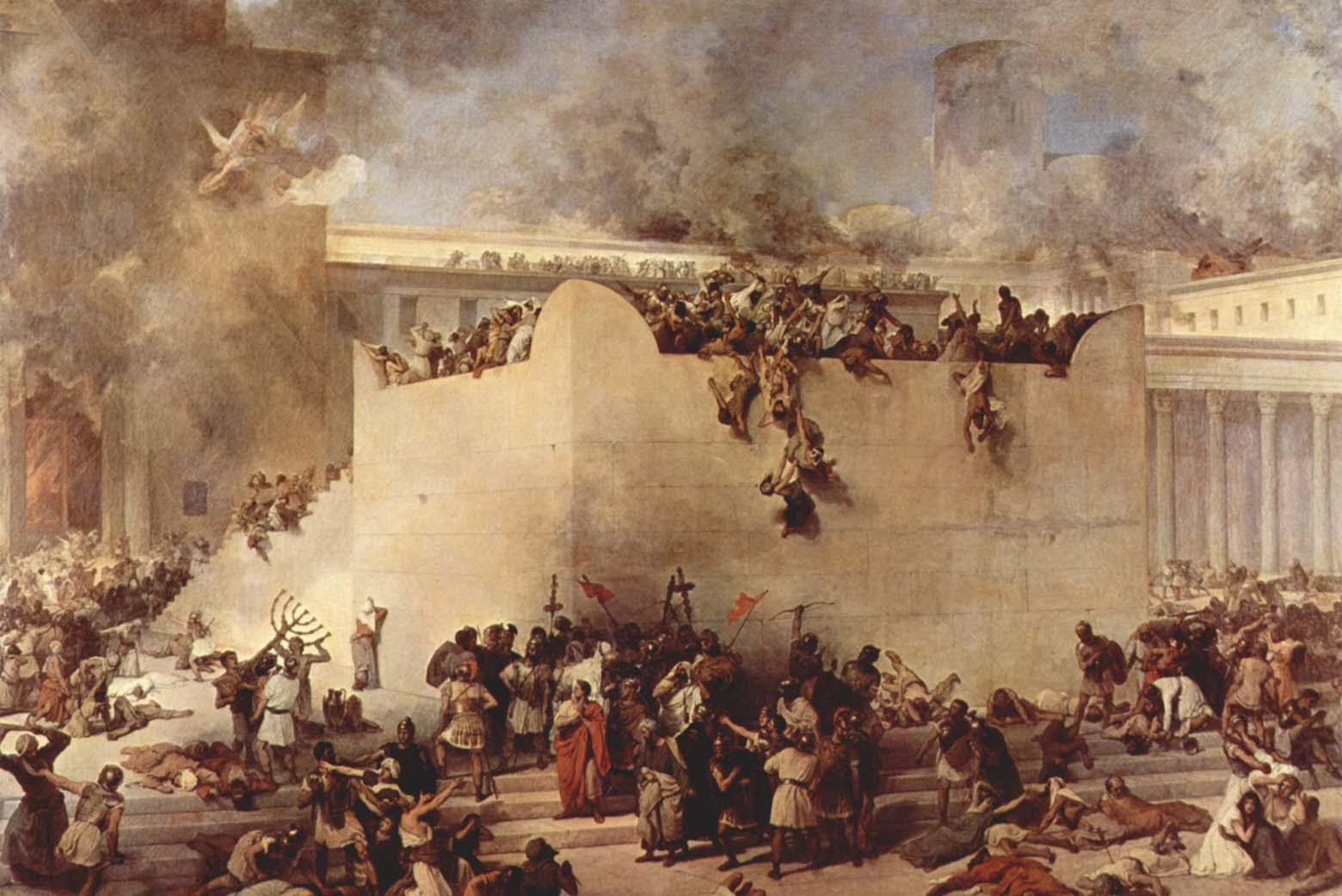 ‘The Wars of the Jews’: Zionism, Antisemitism & Anti-Zionism

The Holocaust and the establishment of Israel in its aftermath left Jews in Israel and the New World traumatised but also buoyed, after 1967, by the image of military power. That polarity – between powerlessness and power, victim and warrior – continues to shape Jewish identity today, by positioning Israel and Holocaust memory as twin pillars in what sociologists have described as the ‘civic religion’ of secular Jews.

In this talk, Mark Baker will reflect on the 21st century wars of the Jews that echo the divisions between zealots and pariahs observed by Josephus 2000 years ago. Today’s wars, fought militarily by Israel and polemically on social media, have created wide fissures in Jewish communal life and a breakdown of civil discourse in debates about Zionism, and the nexus between antisemitism and anti-Zionism, primarily in Europe but also America and Australia.

This free public lecture will be presented by Mark Baker at Melbourne University on Wednesday June 27th. Click here for more details.