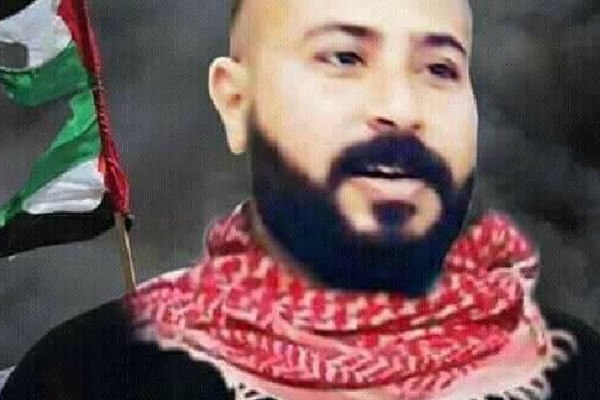 AUSTRALIAN taxpayer funds are being funnelled to a Palestinian aid organisation that has employed and supported a leader of a terrorist group in Gaza.

The Daily Telegraph can reveal the Department of Foreign Affairs and Trade has given at least $21 million in the past decade to a Sydney-based charity set up by the unions, Union Aid Abroad — APHEDA.

This charity then channelled millions of dollars to the MA’AN Development Centre — a Palestinian organisation that employed a leader of the Popular Front for the Liberation of Palestine (PFLP).

The revelations have prompted Foreign Minister Julie Bishop to ­announce an audit of the union funding, understood to have been decided by her department.

PFLP has been on the official terror lists of the United States, European Union and Canada as a result of its hijacking of planes, assassinations and suicide bombings, while Australia has the group on its “Consolidated” list of organisations subject to financial sanctions as a result of security threats.

One of the MA’AN Development Centre’s 36 staff working in Gaza was Ahmed Abdullah Al Adine, 30, who held the job of Project Co-ordinator and Field Monitor since 2012.

Al Adine was also a leader of the PFLP in Gaza until he was killed in border protests last month. The terror group now hails him as a “martyr” and gave him a grand funeral last month, attended by at least a dozen PFLP terrorists.

Read the article by Sharri Markson in The Daily Telegraph.