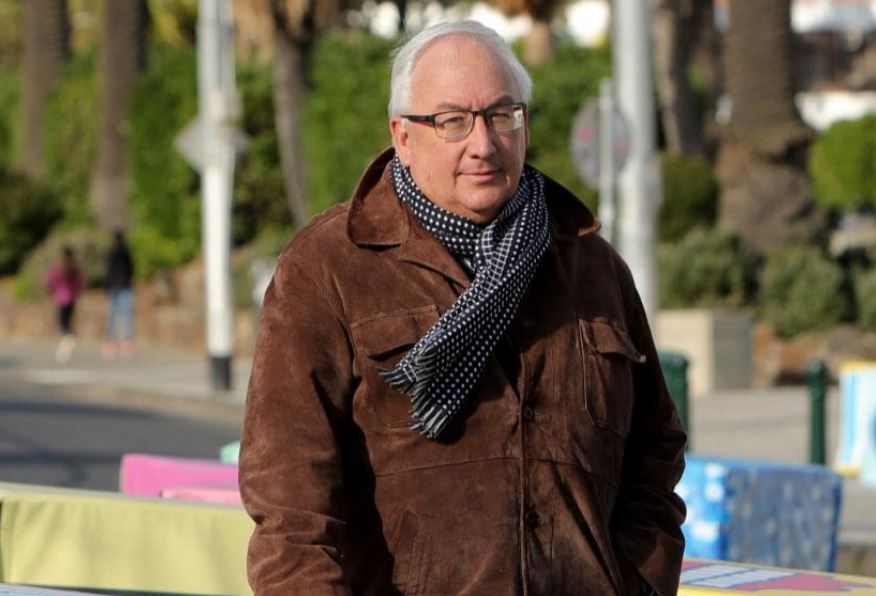 Michael Danby will be missed by those whose cause he championed

Howard was right, but now the Liberals will have a chance. For a Labor lion will roar no more, at least not in parliament. After 20 years and seven successive election wins, Danby has ­decided to retire from federal parliament at the next election.

Danby’s political career was of a type not much celebrated in Australia but one that should be celebrated much more. He was a courageous and highly influential backbencher who used parliamentary committees and every bully pulpit opportunity afforded by politics to further the causes he cared about deeply.

Because he is so passionate in his commitments, he is sometimes impetuous and prone to overstatement, and I don’t think he is one of nature’s born administrators. But, by God, Australia would benefit if there were more like him in parliament. For Danby is utterly fearless, utterly committed to the causes he ­believes in, he sticks in good times and bad, and the causes he champions are good causes.

He is not remotely an identikit professional politician. But his straightforward political achievements should not be overlooked. In 1997 he beat the formidable Tim Pallas, now Victoria’s treasurer, for preselection. He won what was a marginal seat and has held it ever since. Really, ­Melbourne Ports is a natural Liberal seat with a deep green tinge. It is the eighth most affluent seat in Australia and its electors would make it the fifth biggest bene­ficiary of Malcolm Turnbull’s tax cuts.

Read the opinion piece by Greg Sheridan in The Australian.