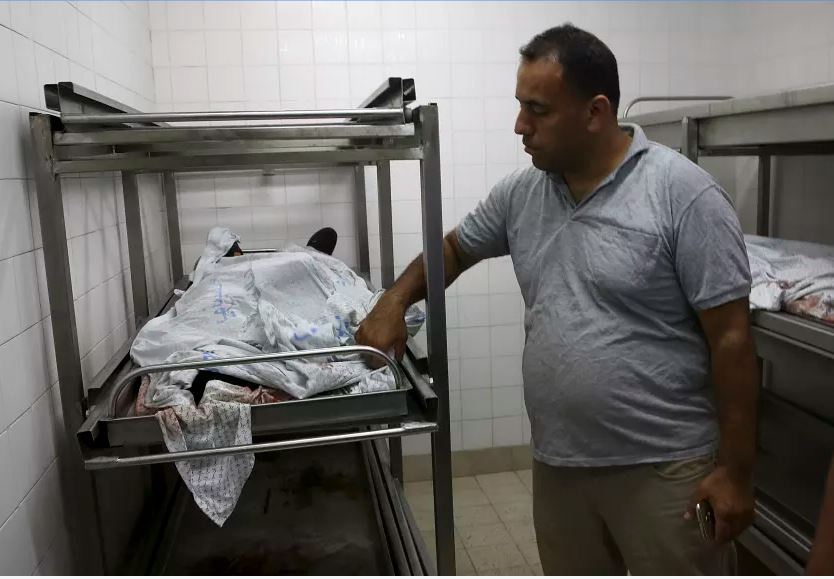 Gaza ceasefire agreed between Hamas and Israel after day of strife

Gaza: Hamas, the armed Islamist movement which controls Gaza, has announced it has agreed on a ceasefire with Israel after the fatal shooting of an Israeli soldier spurred intense Israeli strikes on Gaza on Friday.

The fighting left four Palestinians dead and more than 100 injured.

“With Egyptian and United Nations efforts it has been agreed to return to the era of calm between [Israel] and Palestinian factions,” Hamas spokesman Fawzi Barhoum said.

Israeli officials did not immediately comment on the announcement but an army spokeswoman said that in the early hours of Saturday, there was no known military activity in the Gaza Strip. Palestinian residents said the area was calm.

On Friday, Palestinian gunmen killed an Israeli soldier along the Gaza border. The soldier was the first to be killed on the Gaza front in active duty since a 2014 war between Israel and Hamas.

The Israeli military said it launched dozens of strikes into Gaza that killed four Palestinians, including three Hamas fighters, which Hamas confirmed.

The fourth was a protester, local residents and medics said. At least 120 Gazans were wounded.