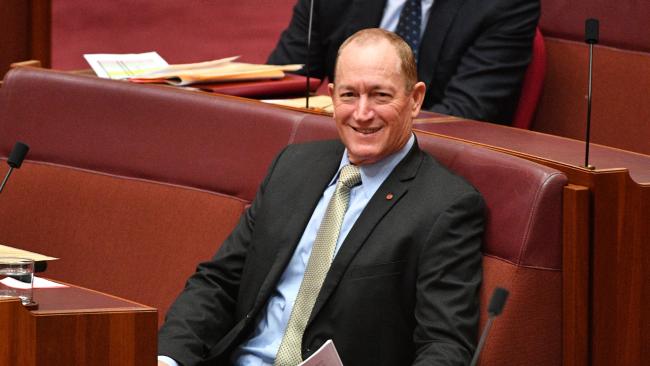 VICTORIA’S Jewish and Muslim communities have received $200,000 in state taxpayer grants to fight anti-Semitism and Islamophobia amid claims of a rise in Right-wing extremism.

The funding includes $26,000 for the Islamic Council of Victoria to set up a “capture and reporting platform for incidents of Islamophobia”.

A further $28,000 was given jointly to the Jewish ­Community Council of Victoria and Muslim group Benevolence Australia to “develop curriculum and workshops that enable bystanders to take a safe and active stance when observing incidents of anti-Semitism and Islamophobia”.

Last week, Senator Fraser Anning caused a furore by calling for a halt to Muslim ­immigration.

Read the article by  John Masanauskas in the Herald Sun.