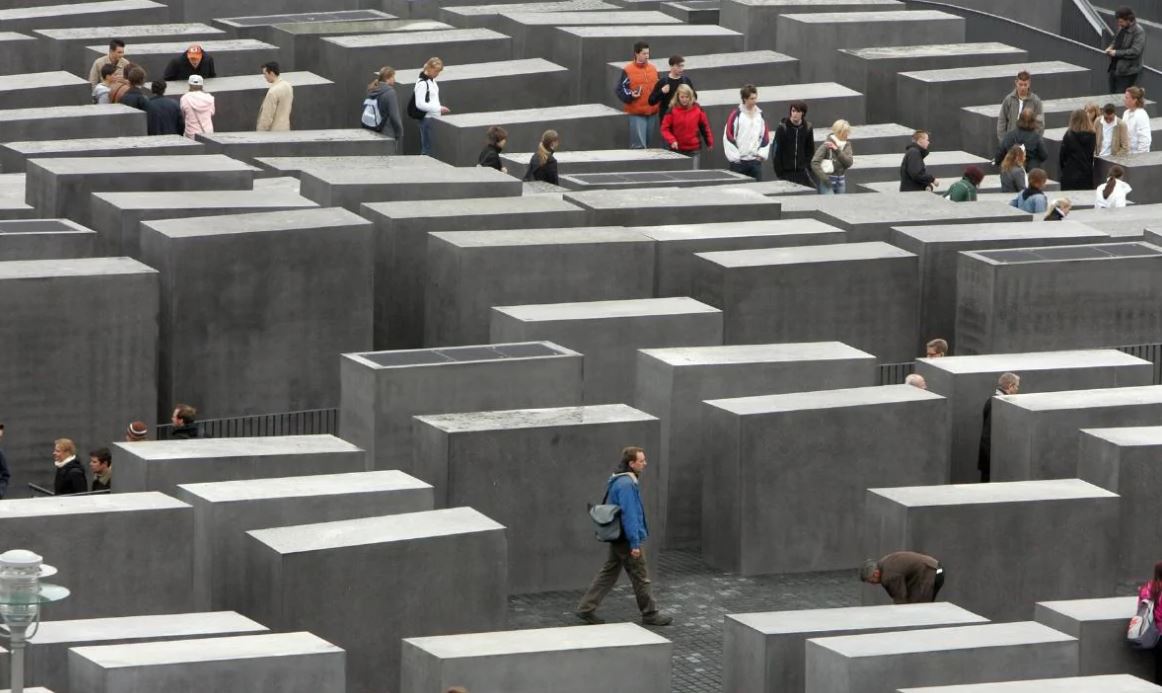 Why is anti-Semitism returning to Germany?

Though the British Labour Party’s anti-Semitism scandal has dominated headlines in the United Kingdom of late, there is a more profound debate with the same theme taking place in Germany. Most worryingly, the fundamental tenets of vergangenheitsbewältigung—the collective project of coming to terms with the country’s World War II past—are shifting.

This historical reckoning was hard won. During the early post-war era, Germany went through various stages of denial about the horrors committed during the Nazi regime. But in 1968, an intergenerational culture war exploded, as the children of Nazism faced up to the responsibilities of their parents—culminating in the violent excesses of the Red Army Faction. As historical scholarship documenting the crimes of the Nazi regime continued to pile up in the 1980s and 1990s, the German political establishment reached a consensus that the country’s historic guilt and responsibility must be a central part of its national story.

But since 2015, when Chancellor Angela Merkel announced her policy of Willkommenskultur  (welcoming culture) and opened Germany’s doors to refugees fleeing the conflict in Syria, unease about resurgent anti-Semitism has been growing in the German establishment, and particularly in the Jewish community.

Just in the past year, a stone was hurled through a synagogue window in Gelsenkirchen, Israeli flags have been burned at demonstrations, and a Berliner wearing a yarmulke was assaulted in the street. Worse still, these attacks—sometimes by immigrants—have coincided with the rise of the far-right Alternative für Deutschland. The AfD is now using its position as the main opposition party in the Bundestag to question the culture of responsibility, even as it promises to protect German Jews from Islamist-inspired anti-Semitism.

Attacks on Jews have sparked outrage from the many Germans who thought such scenes had vanished forever from their country’s streets. But, in addition to the more visible abuses, German Jews have also begun to talk about more subtle changes in their everyday lives as major German cities like Frankfurt, Hamburg and Berlin grow more multicultural.

This article is by Mark Leonard, director of the European Council on Foreign Relations and appears on The Strategist.