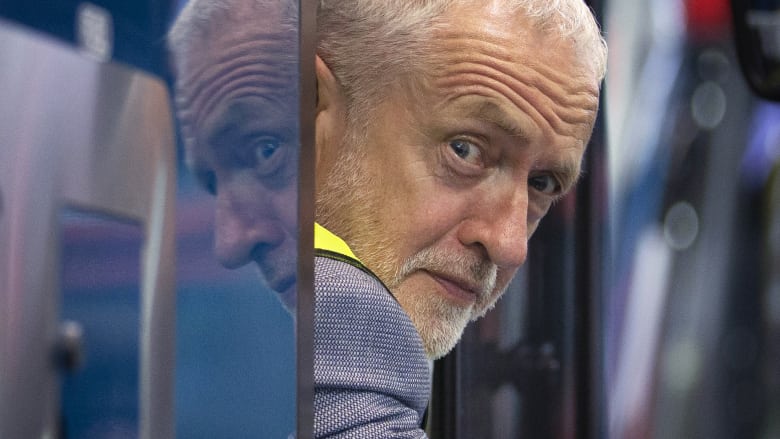 London: Jeremy Corbyn wants to put “tech giants and unaccountable billionaires” on notice, saying he will seek to curb their control of information after a wave of negative media exposure in which he’s been accused of anti-Semitism, siding with terrorists and drifting on Brexit.

The leader of the British opposition Labour Party will propose a windfall tax on technology companies to fund “public interest journalism,” a digital licence fee and elections to the BBC board as part of a plan to “reduce government political influence” on the taxpayer funded broadcaster.

There needs to be “bold, radical thinking on the future of our media” to restore trust and limit the impact of the digital revolution, he is due to say on Thursday, local time, in a speech in Edinburgh. Without action “a few tech giants and unaccountable billionaires will control huge swathes of our public space and debate.”

Corbyn’s supporters have accused the mainstream media, including the BBC, of bias against him and claim rich newspaper owners like Rupert Murdoch are seeking to deter the public from his redistributive socialist policies.
“Media bosses, billionaires” and “the state” have too much power to stifle political discussion and are stopping reporters from performing their “essential” role in British democracy, Corbyn will say.
Read the article by Thomas Penny in The Sydney Morning Herald (from Bloomberg, agencies).