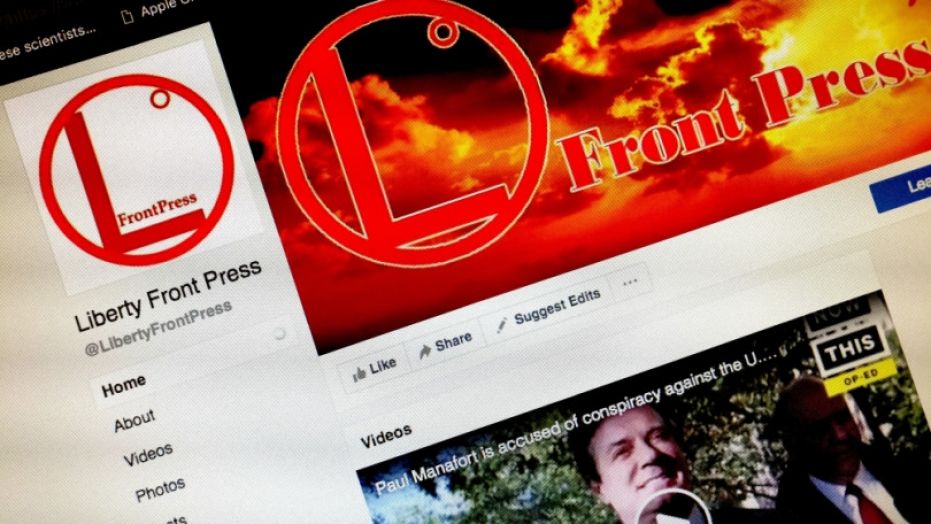 In total, Facebook said it had removed 652 pages on its network and on social image and video sharing site Instagram that it said originated in Iran, and were responsible for coordinated inauthentic behaviour, targeting people in the Middle East, Latin America, United Kingdom and the United States.

Accounts set up on Facebook and Instagram by “Liberty Front Press”, a bogus media organisation run from Iran, had tens of thousands of followers. In one case, a Middle East politics page had 813,000 accounts follow it.

The Iranians spent over US$12,000 (A$16,300) on Facebook and Instagram ads as well. These were paid for in US and Australian dollars, along with Turkish lira and Indian rupees, Facebook said.

Liberty Front Press has been active on other social media sites too, including Twitter, Google Plus and YouTube, with thousands of messages posted, a report FireEye shared with iTnews showed.

FireEye discovered that US Journal, described as a “genuinely independent online media outlet” used a phone number with the Iranian +98 country code on its Twitter account.

One journalist listed as a writer on US Journal appears to be genuine and exist, FireEye said.

Read the article by Juha Saarinen in ITNews.